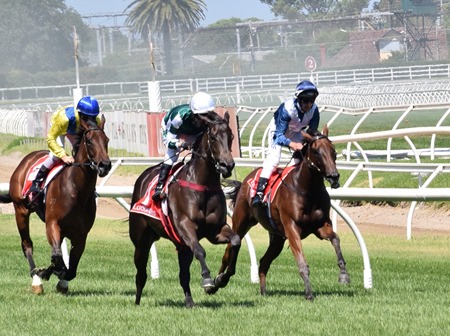 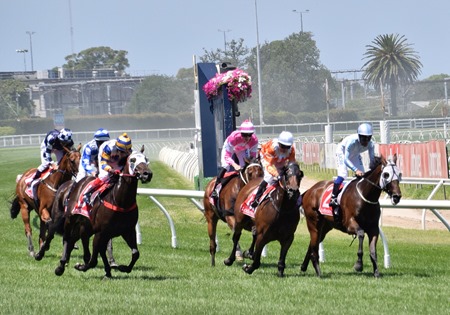 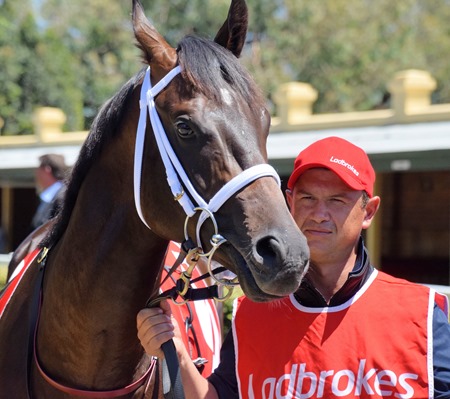 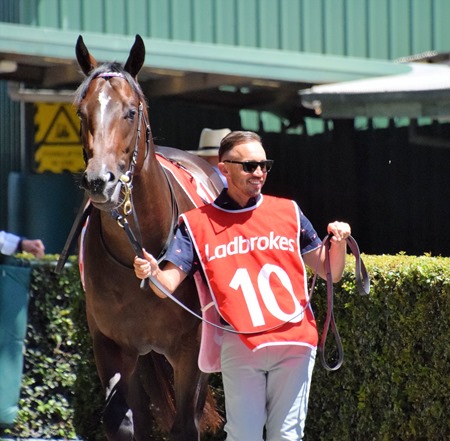 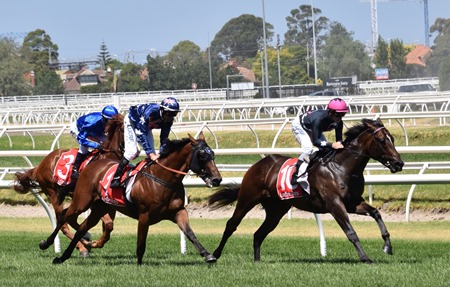 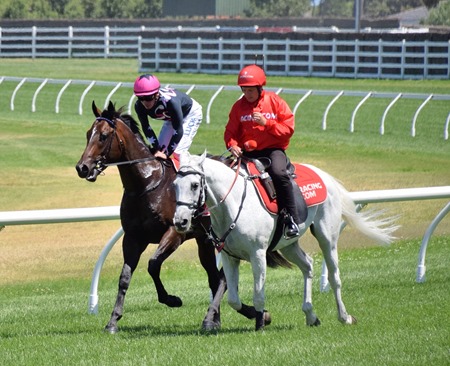 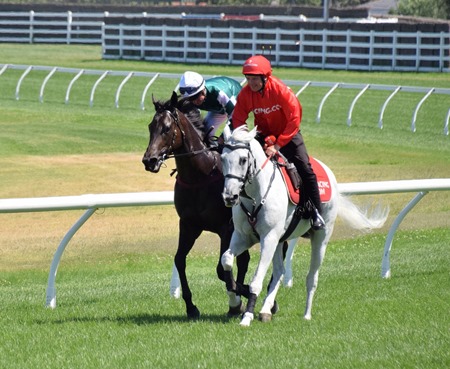 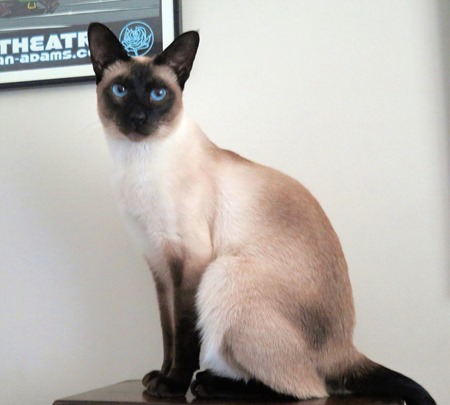 Might as well start off the new year with a cat photo, in point of fact, Bingo, now the sole feline in the Cat Politics domicile.

He’s now two years of age and fully grown and the most talkative creature I’ve ever come across - he keeps up a running commentary on everything.  A  typical Siamese in other words, and a bundle of mischief even now. In the above photo he is pretending to be good, when actually he is looking for a chance, when my back is turned, to rock the picture above him to express his desire to be fed NOW.

Overall 2018 was personally non stressful. Other than the tragic demise of Talya, life was pretty good and mostly interesting.

The highlight of the year was witnessing the great mare Winx win her 4th Cox Plate.

I find it surprising, when watching the television news on the ABC or SBS, that this momentous historical event is not mentioned as a great sporting achievemant of 2019.

Winx will be racing on in the Autumn, though is likely to be retired at the end of the season.  I doubt we will see her in Melbourne again, but god willing I can get to Sydney for her farewell, whatever race that may be.

The Melbourne autumn racing season kicks off later this month, but before that there is the Magic Millions festival where the two year old classic is always worth watching, as winners of that race often go on to win Group races. Sunlight won the Two Year Old Classic last year, and Houtzen, the year before and both of them have proved to be winners since, Sunlight in particular winning the Group 1 Coolmore Stud Stakes from the colts in Spring.

As for reading during 2018, there were no new books that blew me away, but I did enjoy Kate Atkinson’s latest novel Transcription and Unsheltered by Barbara Kingsolver recently.  I did a lot rereading of old favourites rather than buying new books; comfort reading in fact.

I’m also still waiting – it’s 13 years now – for the 25th Anniversary Edition of John Crowley’s Little, Big, which with any luck will finally make it into print this year.  It was dismaying to learn last year that the publisher was homeless and broke at one stage, but apparently he’s back on his feet again and hopefully working hard to bring Little, Big to press. We wait and see.

To while away the time until the racing season starts, as usual I’m playing computer games, the current game being Forgotton Anne, a charming animated adventure that is like an interactive Studio Ghibli  movie. 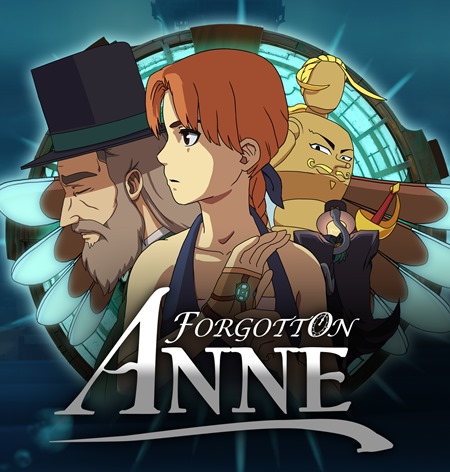 It has been several decades since I last played a platform game, so it took a while to get accustomed to the platform aspects of Forgotton Anne, especially as the keyboard controls are rather clunky.  The game is really meant to be played on a console, but as the version I have is for PC I am obliged to use the keyboard. Pressing control, shift, a directional key (WASD) and the space bar all at once can be challenging, so I’m rather pleased I’ve gotten a fair way into the game without too much difficulty.

Forgotton Anne, as previously mentioned, is like a Studio Ghibli movie, where lost socks and other mislaid objects, called Forgotlings, inhabit a world called the Forgotten Lands. Anne is an enforcer, who armed with something called an Arca (a source of power or anima), keeps order.  At the start of the game a Forgotling rebel group has created havoc, blowing up several landmarks and threatening Anne and her master Bonku’s plans to return to the human world. The action revolves around Anne’s investigation of the crimes and pursuit of the ring leader.

As is my custom I have purchased a new calandar for 2019. This year I have A History of Women’s Costume by Mac Harshberger, a stylish collection of costumed ladies in an Art Deco style. 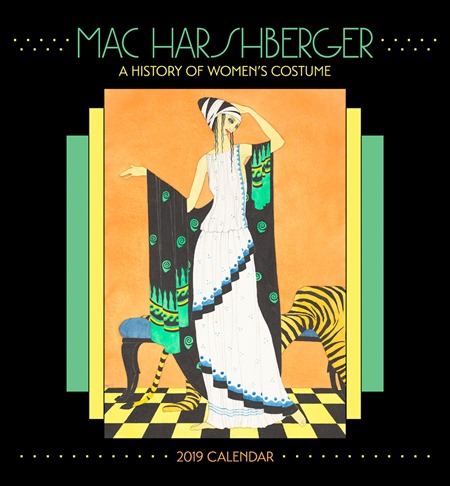 On a final note we connected to the NBN in mid December, and apart from a minor glitch on the first day, it has been problem free since and is much faster than my old ADSL connection. May it continue to be so.

Let’s hope that in 2019 sanity will prevail and that no major disasters occur, though that is unlikely with climate change already wreaking havoc across the planet.

Happy New Year to all!