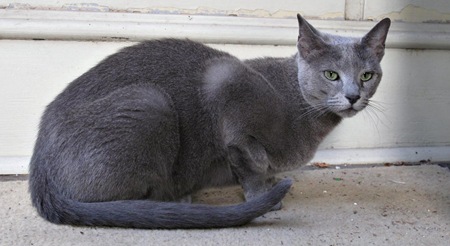 I haven’t posted about the state of cat politics for some time, but as today is the first anniversary of the death of our beloved Lizzie cat, it’s an appropriate occasion for a cat post.

Talya has been with us now for four months, and we’ve certainly gone through some drama with both resident felines.

The detente that existed the last time I wrote about the cats, has deteriorated into cold war. They’re not friends, in fact they’re quite hostile to each other and have had a few violent clashes that certainly haven’t promoted loving kindness.

Talya got all stressed and was pissing on the furniture, and showing signs of a urinary tract infection. So off to the vet we took her with a urine sample.  A thorough checkout revealed nothing physically wrong with her, but they gave her a an anti-inflammatory shot, which seemed to do the trick. She’s behaving as a normal happy cat since, despite hating Willy. 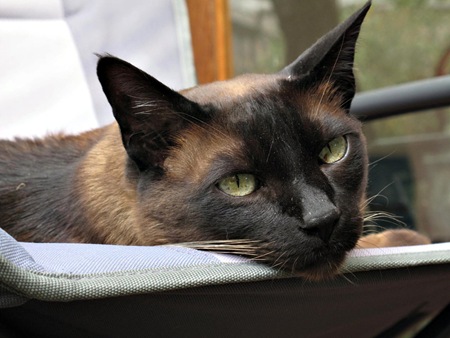 Willy relaxing in the sun

As for Willy, he’s been in the wars, doing battle with Monty the cat next door and dodging Talya, spending most of his days elsewhere.  Of course they can’t totally avoid each other, but when they do meet they exchange hostile stares across a demilitarized zone, where we act as a buffer, should one wish to pass the other on its way in or out.

The subject of cold war cats reminds me of the apocryphal tale of Esther the Cold War Kitty, who purportedly was a secret weapon of the West against the Eastern Block shortly after the second World War.

Esther was the West’s secret weapon. With her Minox subminiature camera, she kept an eye on the skulkings
and plottings of the Soviet leadership. Josef Stalin, his
successor Khrushchev, and the entire leadership of the
KGB spy organization loved Esther. They treated her as an
honored and pampered guest. They never suspected that the lovable, furry kitty-cat was a subminiature techno spy.

Check out the link above for the full story.

Anyway, as far as the resident cats political attitudes to each other are concerned, we’re hoping that with enough time they’ll learn tolerance, if not peace, love and understanding. 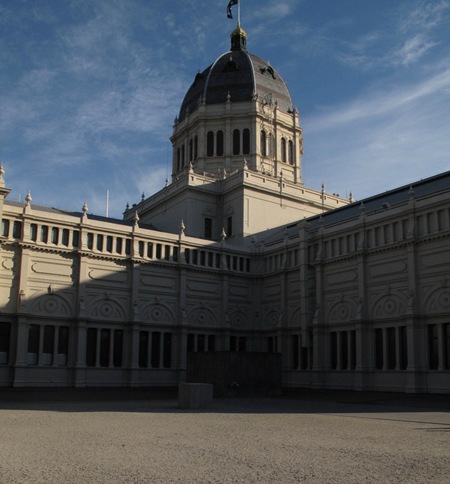 It seems you can’t escape Black Caviar despite her retirement. She’s now relaxing in a paddock somewhere in the country, but at the World Stamp Expo, which opened yesterday, in the old Royal Exhibition Building she was again the star attraction, for me anyway.

As there was a special issue of stamps featuring the great mare, I decided to mosey down to the show and get my hands on what was on offer. I am not a stamp collector, though I still have the stamp collection I amassed as a child. Who knows if any of the stamps in my battered old album are worth anything. Most of them date back to the 1940s, 50s and 60s.  There are stamps with Hitler and John F Kennedy, and stamps of places that no longer exist. 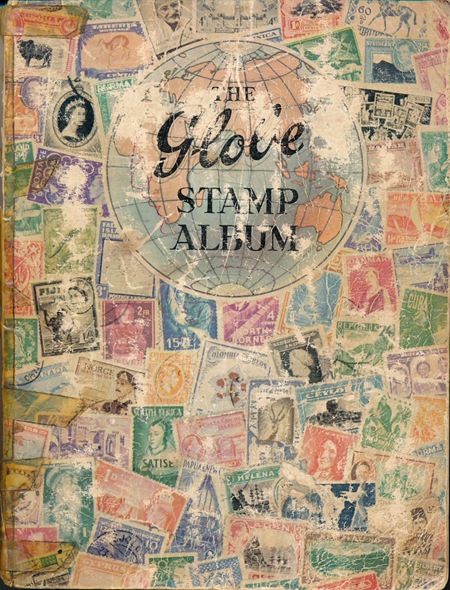 As was the  fad at the time, I notice I’ve written my name and address in the following format:

Luckily we don’t live in a Science Fiction world where surely the above address details would be essential for delivery.

Back at the Stamp Expo, I headed straight for the Australia Post stand, as did the majority of the those present. There was a very fine Black Caviar exhibit that featured all 25 of her winning trophies including the one she won at Ascot.  I must admit I was rather vague as to what form winning trophies take.  Black Caviar’s are in all shapes and sizes, and very handsome they are too. I wouldn’t mind any one of them on my mantelpiece.

There was also a display of her silks, bridles, saddle, saddlecloth and various other associated stuff. 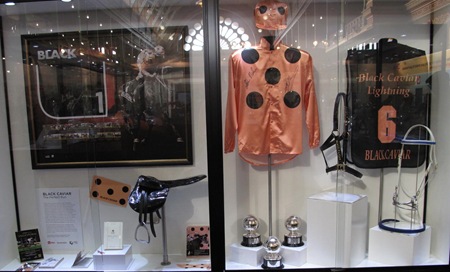 And then there were the stamps – quite a selection in fact with a wonderful pack featuring stamps of all 25 of her wins, and another pack with ten of the new Black Caviar stamps. The photo on the stamp was taken by Bronwen Healy, who is a fantastic photographer and has been snapping wonderful photos of famous race horses for years. 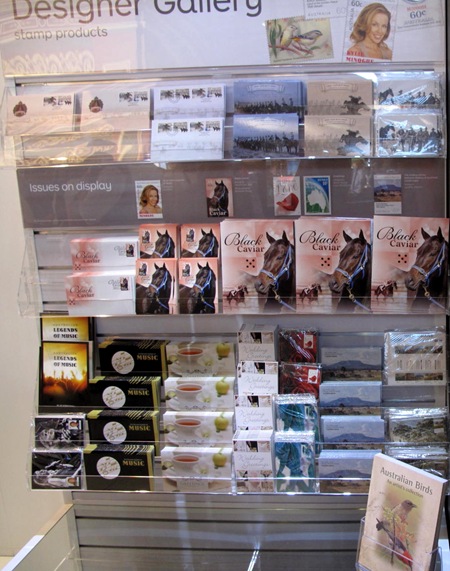 Every time I participate in something involving Black Caviar, it seems I have to practice patience and stoicism. It was the same yesterday, as after I had selected my Black Caviar stamps, I had to stand in a queue for about an hour.  Worth it though, to get them hot off the press.  If it’s anything like Black Caviar merchandise at the race track, the stamps will be sold out in no time flat.

After buying the stamps, I had a brief cruise around the other exhibits, but not being a dedicated stamp collector, or knowing much about the nitty gritty details of the hobby, I remained mystified and departed the exhibition shortly afterwards. I was there for about two hours anyway.

The Exhibition gardens is where I used to walk my dog many years ago. She was a grub, and used to wallow in any muddy spot she could find.  I would have to dunk her in a fountain before I took her home.

I’m pretty sure it was this one. 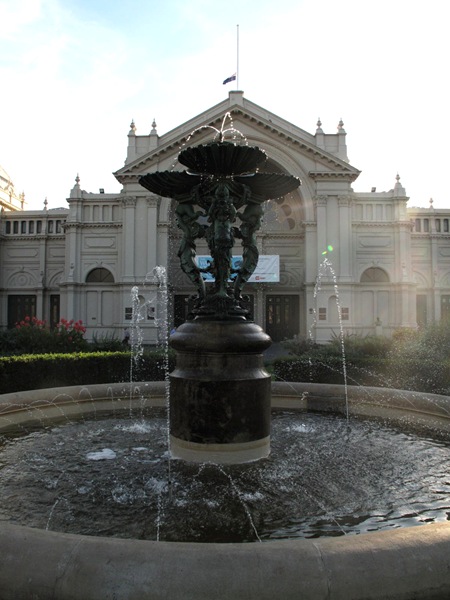 Fountain at the front of the Royal Exhibition Building.

As outings go, attending the World Stamp Expo was pretty interesting, and of course I have added more value to my collection of Black Caviar memorabilia. I dare say the stamps will be up for auction on EBay soon at an inflated price.