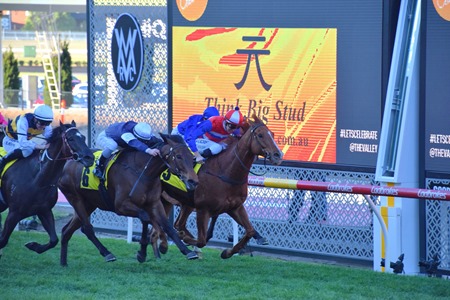 What a contrast between one Saturday and another with the Caulfield race meeting beset by rain, and Moonee Valley this weekend being fine and mostly sunny.

I was rather hoping for overcast weather where the lighting is less dramatic in terms of light and darkness, knowing how the Moonee Valley Grandstand overshadows the track in the late afternoon at this time of year.

So my photos of the feature race, the Group 2 Dato Tan Chin Nam Stakes are dark, though I notice that even official photographers had trouble with light viz The Age Sports Page today.

However, earlier in the afternoon it was perfect for taking photos.

I reached Moonee Valley at around 2.10pm, again travelling on the 510 bus, which I will definitely be using to get to the Cox Plate on 27 October. It will be mostly unaffected by the heavy traffic, being farther north of the area that surrounds the near environs of the racecourse on that day, which slows down the other three buses I could take.

Race 4, the Harrolds Handicap, run over the same distance as the Cox Plate (2040 metres) was about to start as I reached the public lawn. Trap For Fools, last seen winning the I Print Handicap a fortnight ago started as favourite and won easily after leading from the start, despite being troubled by the unruly Gai Waterhouse trained Hush Writer, to defeat the fast finishing Yogi by a length with Bondeiger running third. 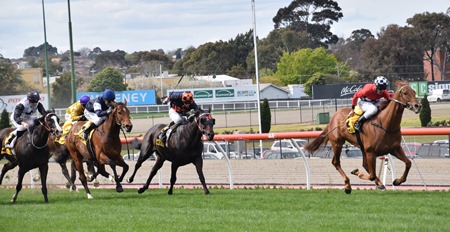 Trap For Fools has a good lead up the straight 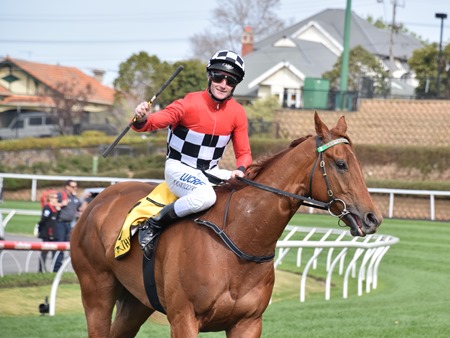 Trap For Fools returns to scale

I headed out to stalls area after Race 4 to see which of the equine stars had arrived at the course. The first I saw was none other than Might and Power, the Living Legends guest of honour.  Might and Power won the Cox Plate 20 years ago, so it was apt that he was present for Cox Plate Qualifier Day. 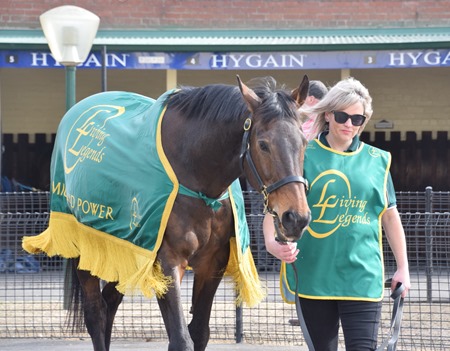 Also out and about was Hartnell, cruising around the parade ring and instantly recognisable. 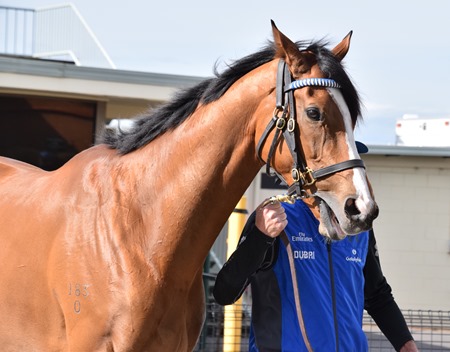 Here they are parading before heading to the mounting yard. 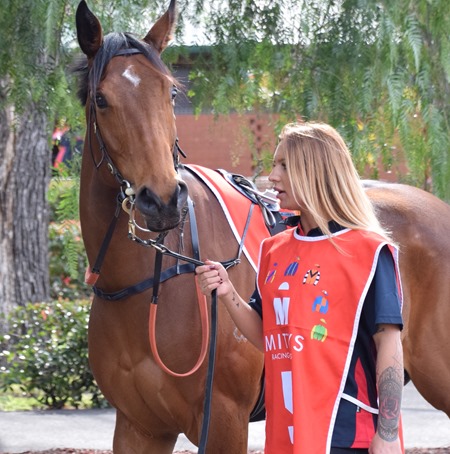 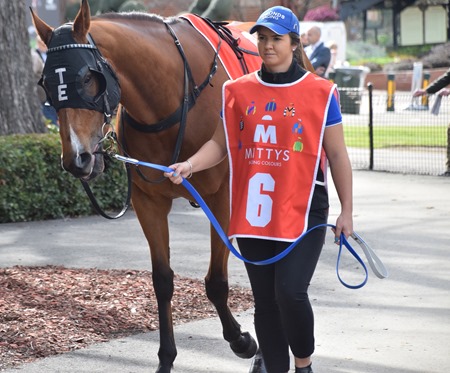 The race was run at the speed of light, Nature Strip leading from the jump, unchallenged throughout, to break the course record. Houtzen came closest to beating him, losing by a nose on the line. Shoals was almost 4 lengths behind the leading pair in third place and a further 2 lengths separated her from fourth placed Viridine. 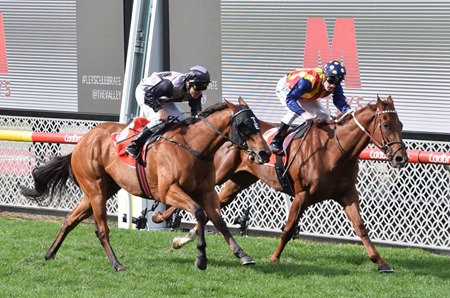 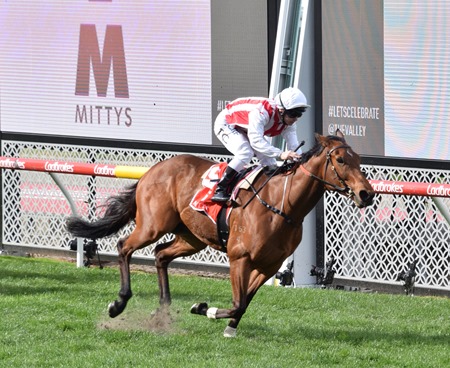 As I had not seen Nature Strip in action before, the McEwen Stakes was the highlight of the day for me. He’s a handsome dark chestnut horse. Also, as I’ve been following Houtzen since her juvenile days, I was delighted that she performed so well. Another few strides and she would have beaten Nature Strip. 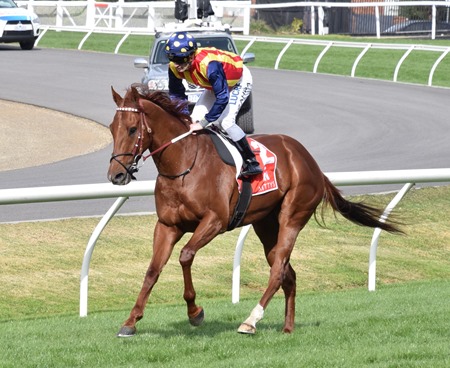 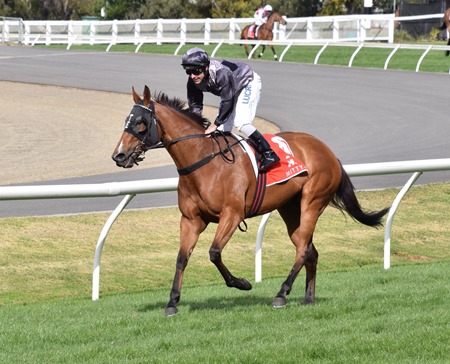 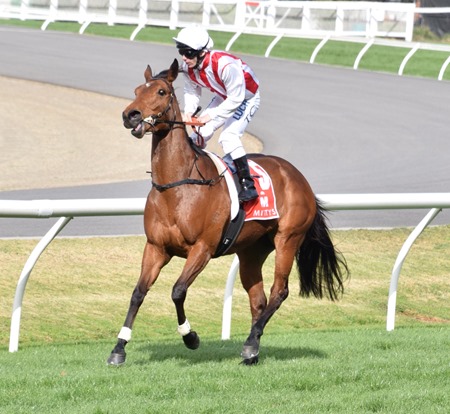 Fortunately the rail was in the true position last Saturday, so there was no obvious bias, horses winning from the inner rail to wider on the track, swoopers and on pacers all having a fair go.

As the feature was scheduled as Race 8, there were two races to watch before it was run, the first of these being the Listed Atantic Jewel Stakes for three year old fillies run over 1200 metres. Shoals won the race last year and this year’s winner was Thrillster who defeated Humma Humma and Krone to win the bickies. 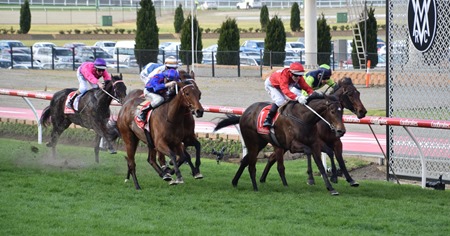 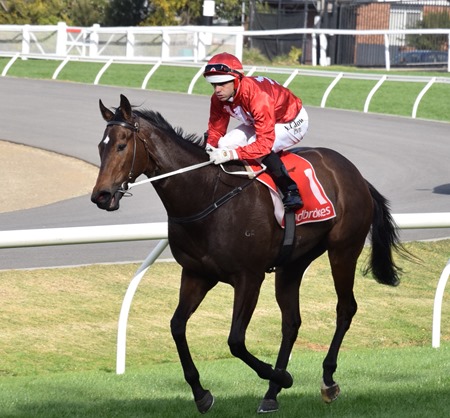 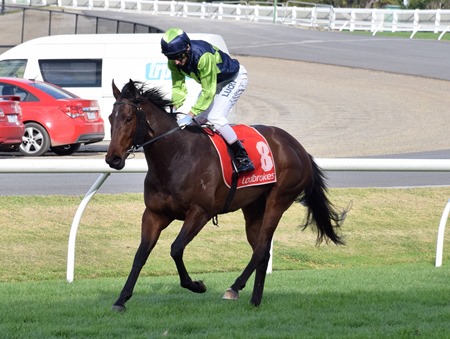 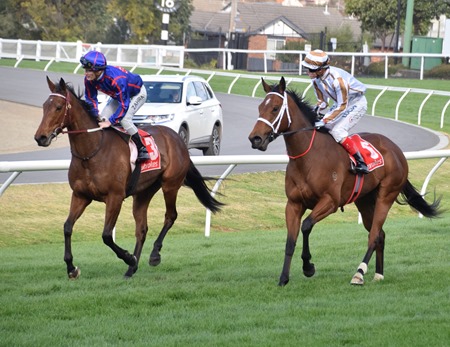 As you can see the light was getting problematical as the afternoon advanced, and there was still one race to run before the Dato Tan.

This was the Bendigo Bank Stakes, another race over 1200 metres.

The Darren Weir trained Land of Plenty and Peaceful State ran the quinella with race leader Al Passem holding on for third. 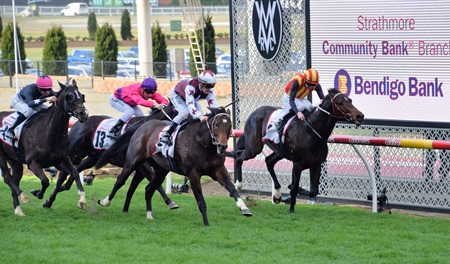 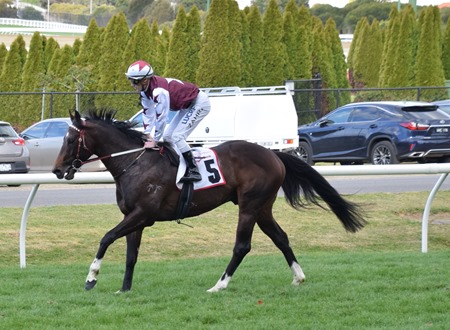 Land of Plenty returns to scale

The Dato Tan Chin Nam Stakes resulted in 19/1 shot Magic Consul stealing the prize from his classier opponents. Hartnell looked as if he was a winner as they approached the finishing post, but he weakened, allowing  Magic Consul, Homesman and Night’s Watch to overtake him, relegating him to fourth. The disappointing runner was New Zealand mare Bonneval who was never a winning chance. Ditto Mighty Boss. 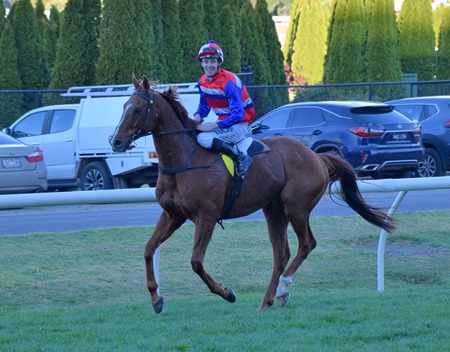 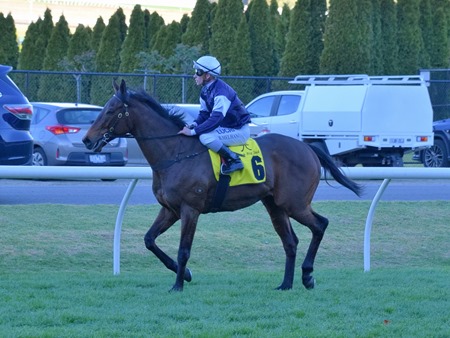 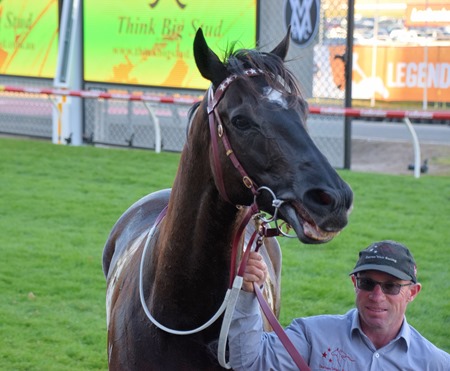 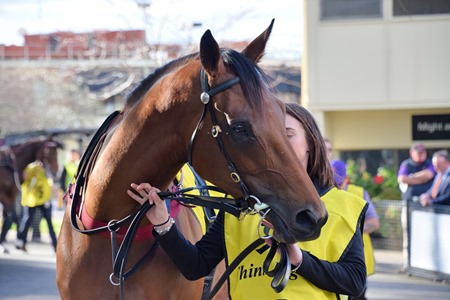 And so ended another stimulating day at the races.  I won’t be returning to Moonee Valley until Cox Plate Day,  Flemington and Caulfield being the major Group 1 venues over the next month or so.

Next week features the Group 1 Makybe Diva Stakes at Flemington, and Winx will be contesting the Group 1 George Main Stakes at Randwick and aiming to win her 27th race in succession and 20th at Group 1 level.

A last photo before I  publish this post of an aeroplane that flew over the Moonee Valley Racecourse late in the afternoon. As I had my camera handy (ha!) I snapped a picture as it passed overhead. It turned out quite well I think. 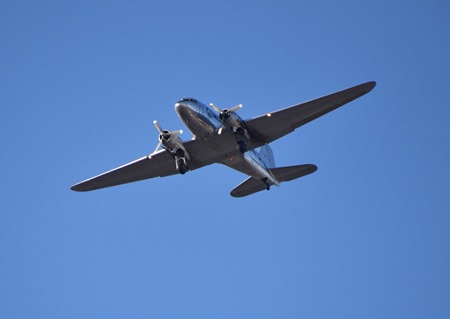