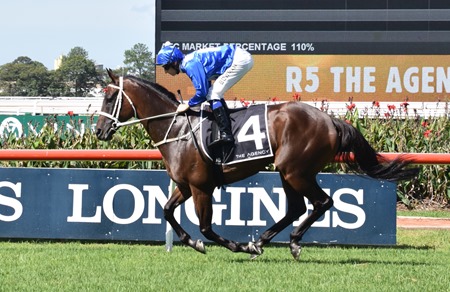 The weather may not be anything to write home about, but with the World’s Best Racehorse, Winx, returning to the racetrack there is reason to celebrate.

Winx will be aiming to surpass her own and Black Caviar’s record of 25 consecutive wins at Randwick this coming Saturday in her eponymous Group 1 Winx Stakes.

She faces ten rivals, which is actually a decent field size considering her presence in the field, four of them being her stablemates and the rest from various other stables.

Besides Winx, the field has Group 1 winners such as Ace High, D’Argento, Kementari and Unforgotten, some of whom could be considered serious challengers to end her winning streak.  By all accounts Winx has returned just as good as ever, so is expected to continue on her winning ways, and racing fans sincerely hope she will. Go Winx!

Though I won’t be at Randwick to witness Winx’s return in person, I’ll certainly make sure to watch the Winx Stakes on a screen at Caulfield where a rather good race card is programmed, featuring the Group 2 P B Lawrence Stakes with the Group 3 Vain Stakes and Quezette Stakes as tasty entrees.

The P B Lawrence Stakes was formerly known as the Liston Stakes and is run over 1400 metres.  There is however a curse on winners of the race;  very few P B Lawrence Stakes winners go on to win other races in the Spring. Last year’s winner Hartnell failed to win another race in Spring 2017,  though won the Group 1 Memsie Stakes in autumn this year. Hartnell is again competing this year against a classy field that includes Caulfield Cup favourite Kings Will Dream, last year’s Caulfield Cup winner Boom Time,  2017 and 2018  Australian Cup winners Humidor and Harlem, trusty old Black Heart Bart, and young guns Grunt and Mighty Boss. 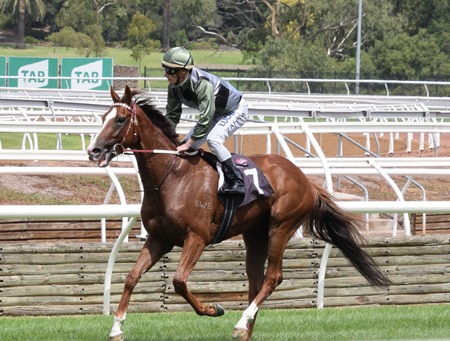 Fortunately the races that I am most keen to watch are scheduled mid afternoon, so I can take my time getting to Caulfield, and won’t stress about buses replacing trains on the Hurstbridge line, which generally adds a extra 15 to 20 minutes travel time to the city.

So I aim to arrive around 1.30 to 2.00 pm in plenty of time to see the Vain Stakes, a Group 3 race for three year old colts and geldings over 1100 metres. Top picks are Long Leaf,  Ollivander, The August, Hard Rock, Tony Nicconi and Native Soldier.

The fillies equivalent race, the Quezette Stakes has the classy Sunlight having her first start in Melbourne. She faces a full field of 15 rivals that include well performed fillies like Thrillster, Lady Horseowner, Ennis Hill and Pippie. 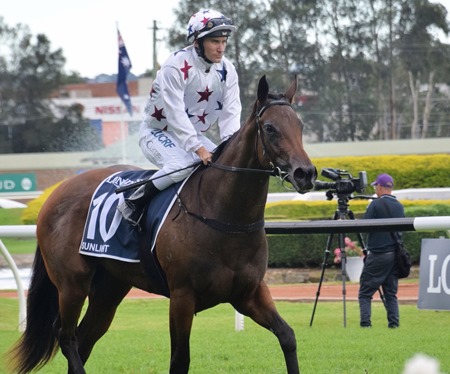 Melbourne weather is forecast to be pretty awful on Saturday, cold and wet, similar to what was predicted for last weekend, so I’ll take my chances, suitably clothed, and hope it is not as bad as expected.