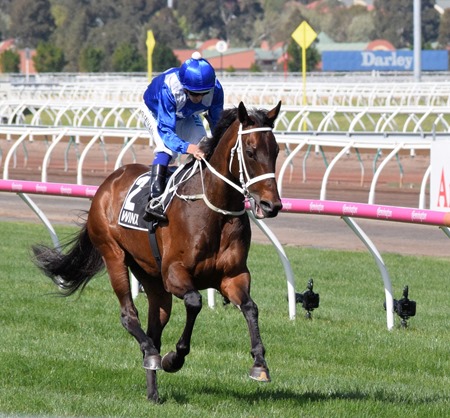 Next Saturday there are three Group 1 races, the Chipping Norton Stakes and Surround Stakes at Randwick, and the Australian Guineas is the feature race at Flemington.

The race everyone will be watching is the Chipping Norton Stakes (1600 metres) where wonder mare Winx is the star attraction, finally kicking off her autumn campaign. She will be aiming for her 23rd win in succession and her third consecutive win in the Chipping Norton Stakes.  She is expected to win, and judging by her finish in a recent trial she surely will.  She faces 8 rivals, two of whom are her stablemates (both stayers) and the rest are a hardly threatening mob, the best of whom are Prized Icon, Jemadar, Classic Uniform and Stampede.

The Surround Stakes, for three year old fillies, was up to now classed as a Group 2 race, but this year is upgraded to Group 1 status. Run over 1400 metres is has attracted a small but classy field of 11 runners, three of whom are Group 1 winners – Alizee, Shoals and New Zealand filly Melody Belle. Shoals was disappointing in her first race this autumn, finishing unplaced in the Group 3 C S Hayes Stakes, whereas Alizee won the Group 2 Light Fingers Stakes first up for autumn.  Other chances are Victorian filly Rimraam  who recently won the Group 3 Vanity Stakes, Frolic, the 2017 Golden Slipper runner up. Shumookh, who ran a close second to Alizee in the Light Fingers and Unforgotten who has won three of her five starts. 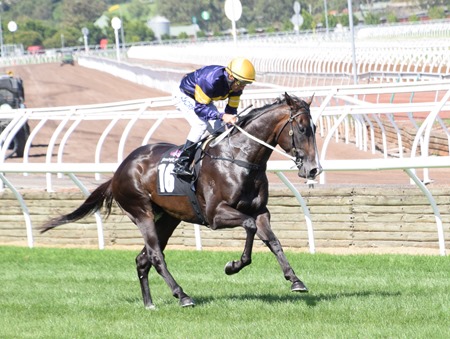 A full field of 16 runners will vie for Group 1 glory in the  Australian Guineas at Flemington on Saturday. Top of the pile are Mighty Boss, Grunt and Cliff’s Edge with Addictive Nature, Main Stage,  Holy Snow and filly Aloisia also in with a chance.

As it’s the second last Saturday of Group 1 racing in Melbourne, I’ll be there, camera ready, to capture the action. The weather is forecast to be warm and sunny - a contrast to the miserable weather last week.

In the meantime I’m heading to the city for a literary event tonight, seeing Fran Lebowitz at the Athenaeum Theatre.

She certainly is. I feel privileged to have seen her live six times.