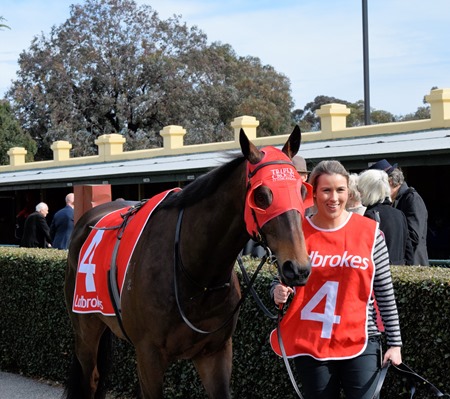 Currently regarded as the best sprinter in Australia, Redzel returns to scene of his most recent victory (Darley Classic) at Flemington on Saturday. No doubt he will be at unbackable odds and it’s hard to see any of the other nine competitors in the Group 1 Black Caviar Lightning outgunning him.

There’s Terravista who won this race last year and goes really well when fresh. Likewise Hey Doc and Redkirk Warrior who have both won down the Flemington straight first up. These three are in my opinion the best, though hardly likely, chances to topple Redzel.

The weather for Saturday is forecast to be warm and sunny, so I’m looking forward to heading to Flemington again to see the roses and plenty of first class racing action.

Fortunately this week I won’t feel obliged to get to the course early as the most interesting races are later in the afternoon, and the BC Lightning is scheduled to run at 4.45pm.

Other than the Lightning, the two Group 3 races for Guineas, Oaks & Derby bound three year olds are of the most interest.