A Change of Luck for Hartnell–Orr Stakes Day Review 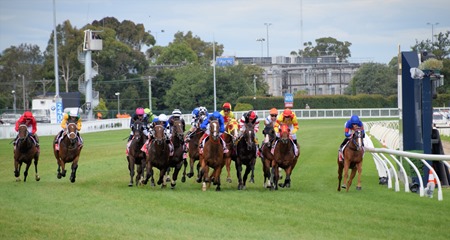 In true Group 1 fashion, the Orr Stakes ended in a thriller with the first seven across the finish line being less than a length apart.

Hartnell demonstrated that he was back in contention with the narrowest of wins, denying the doughty Single Gaze her moment of glory on the line. Brave Smash finished third.

It was an overcast day on Saturday and I arrived at Caulfield Racecourse, with the odd raindrop threatening a downpour that failed to eventuate, just after the running of the first race, but in plenty of time for the fillies Blue Diamond Prelude.

Oohood started as favourite, and was impressive racing from the back of the field to miss by half a length, unable to overtake winner Enbihaar who raced on the speed. Seabrook finished third. 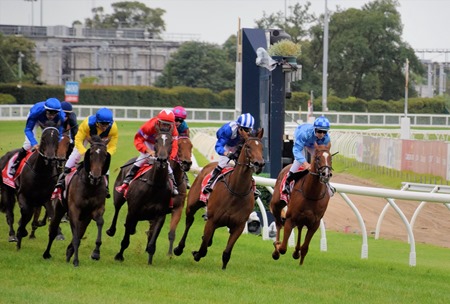 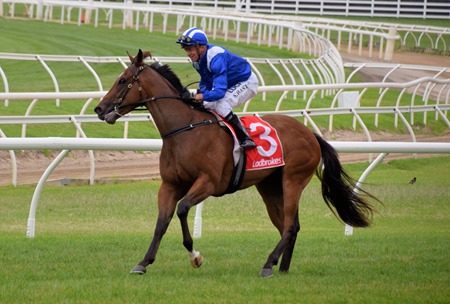 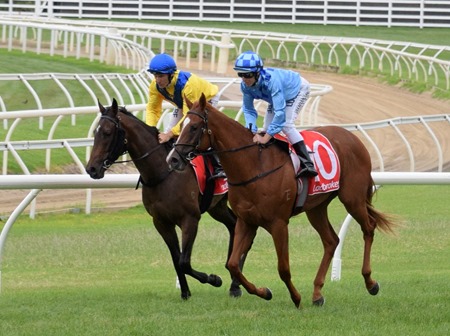 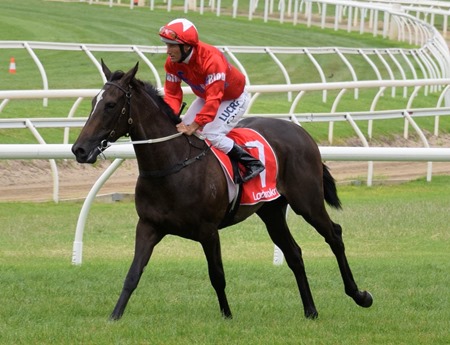 As races in the early part of the program were only 35 minutes apart, it wasn’t long until the colts Blue Diamond Prelude.

Again the favourite, in this case Plague Stone,  was relegated to second place by an unfancied runner. He lost out by half a length to Written By. Native Soldier was a further 1½ lengths away running third. 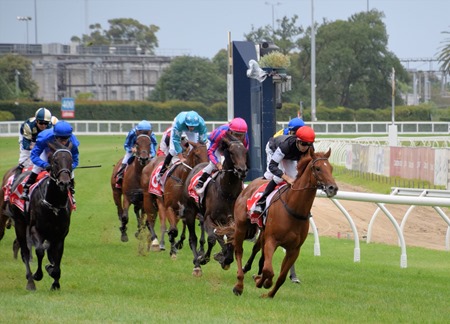 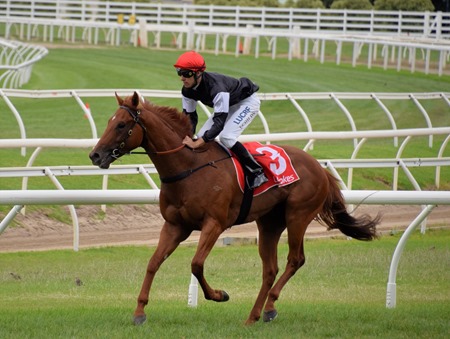 Written By returns to scale 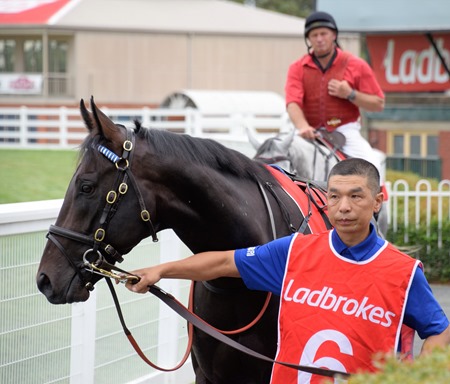 Plague Stone on his way to the mounting yard pre race 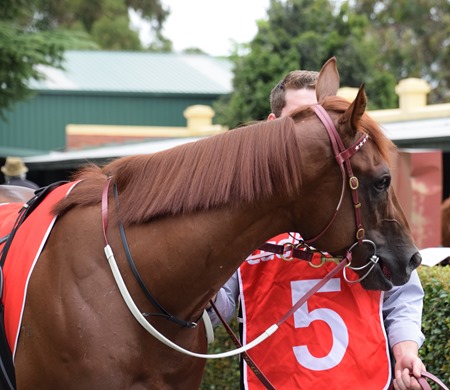 The Blue Diamond Stakes will be run on 24 February, so it’s not long to wait for the result.

In between races I  cruised through the stalls area, but my photos of horses in stalls are not much good, the overcast sky being as problematical as bright sunlight for photography.

The head turner of the day was the flashy Mighty Boss, a chestnut colt with a blonde mane and tail. His friendly strapper was only too pleased to pose Mighty Boss for snaps. 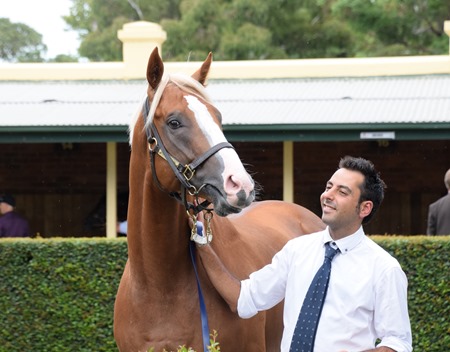 Mighty Boss being walked in the pre-parade ring

I can see Mighty Boss becoming a crowd favourite with his unusual looks. I know I noticed him the first time I saw him at Caulfield in the 2017 Blue Diamond Prelude, where he finished third last. He did go on to win the Caulfield Guineas at 100/1 last Spring.

The Carlyon Cup, the sole race on the day for stayers, run over 1800 metres, was race 4 on the schedule.  Only seven horses were in the field and Gailo Chop was the favourite.  He didn’t disappoint winning by 1¼ lengths from Harlem with Lord Fandango finishing third. 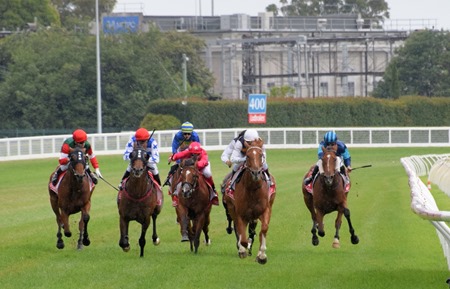 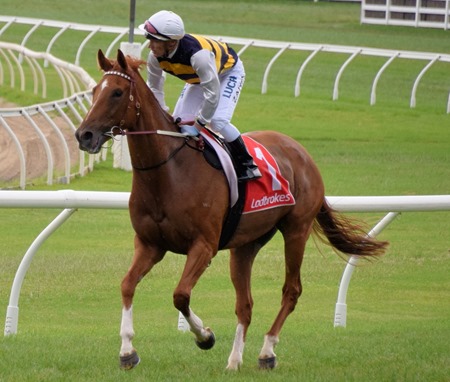 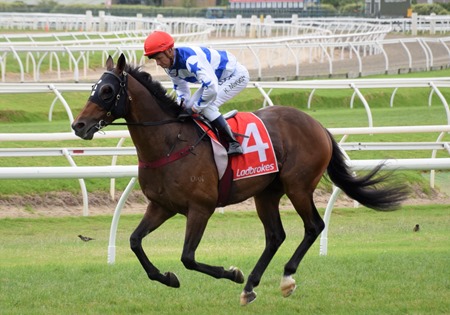 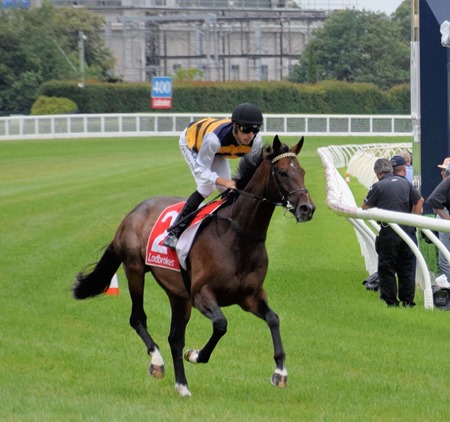 Lord Fandango on his way to barriers 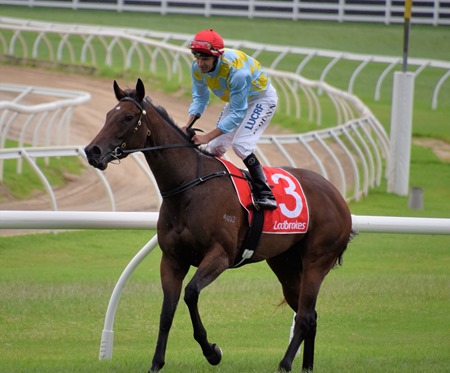 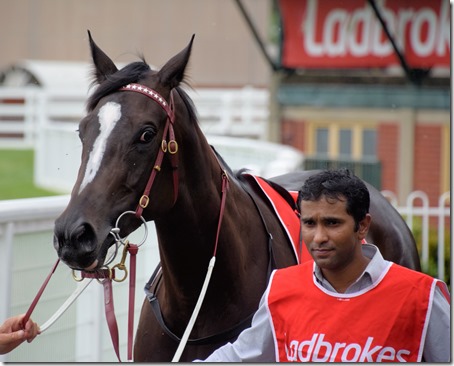 Leather n Lace on her way to the mounting yard 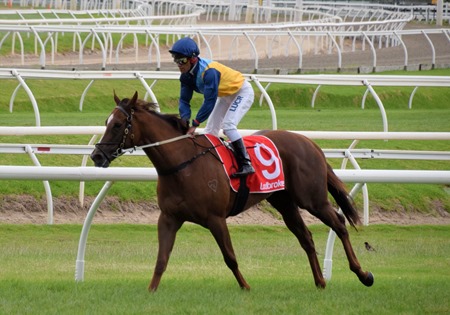 See Me Exceed returns to scale

So on to Race 6, the Group 2 Rubiton Stakes, where Super Cash won the race for the second year in succession, pipping old Flamberge at the post.  Merchant Navy finished third. 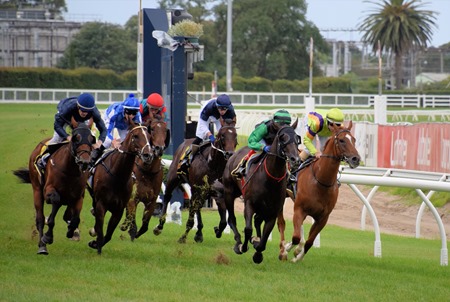 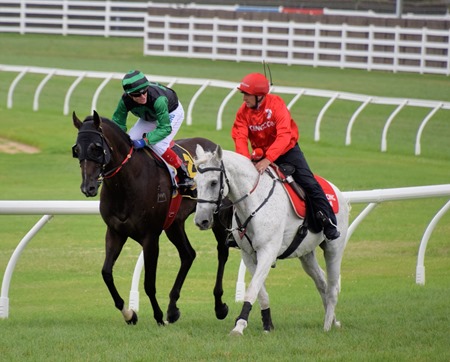 Most of the afternoon had been warm and humid, despite the overcast sky, but a blustery change came through around 3.00pm which added a strong wind factor – hell for a contact lens wearer.

I wasn’t much interested in Race 7, the Group 2 Autumn Stakes, but as it was the penultimate race before the feature, I watched it and noted that Holy Snow, running wide from the back of the field won by over a length from Mr So And So and Astoria. 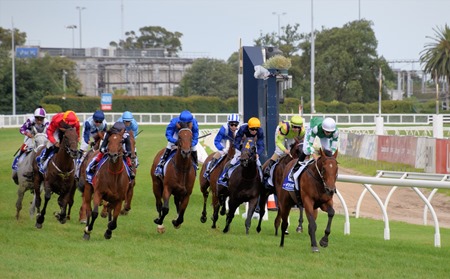 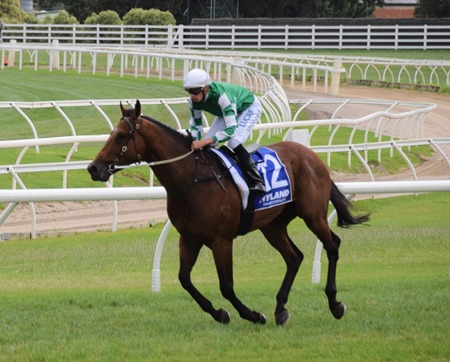 It had been a long afternooon , though the time seemed to pass relatively quickly, until finally at around 4.45pm,  the Orr Stakes was due to run and it was worth waiting for.

Tosen Stardom was the favourite but after being aggressively ridden early in the race, he faded to end up at the tail of the field. It was a messy sort of race as evidenced by the mass of horses crossing the finish line in a bunch, with quite a few hard luck stories among the unplaced. Young Mighty Boss was keen as mustard, but was blocked and hampered and failed to get a clear run, which stymied his chances. There were similar complaints from several of the other runners.

However, all honours to Hartnell – it’s good to see him back as winner.  His next race will possibly be against Winx in the Chipping Norton Stakes on 3 March, though it is unlikely he will turn the tables on her as she’s beaten him fair and square seven times previously.

Anyway here are photos of the first seven home. 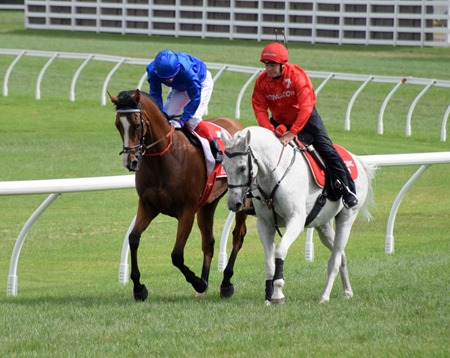 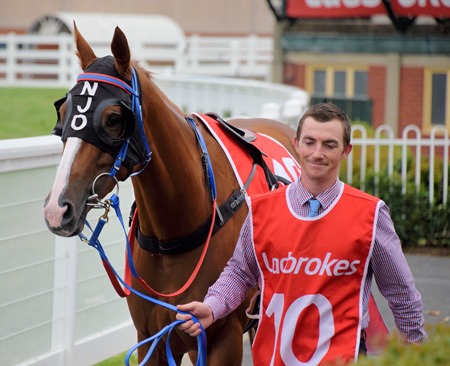 Single Gaze on her way to the mounting yard 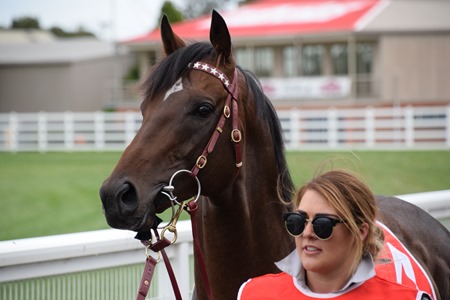 Brave Smash on his way to the mounting yard 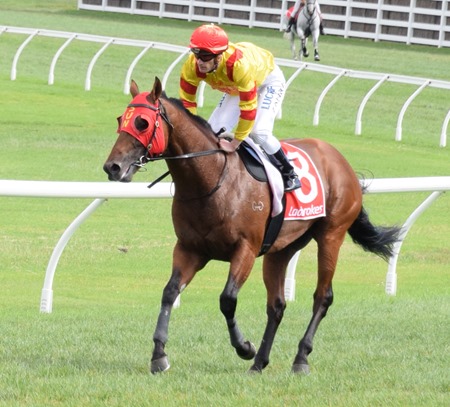 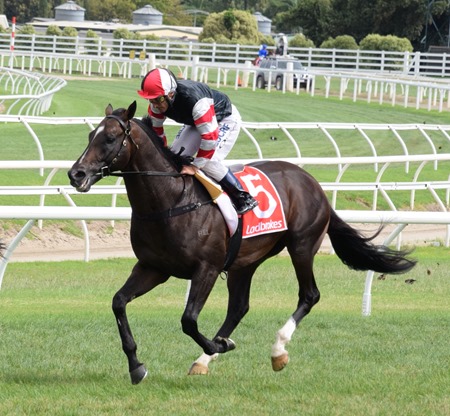 Lord of the Sky (5th) returning to scale 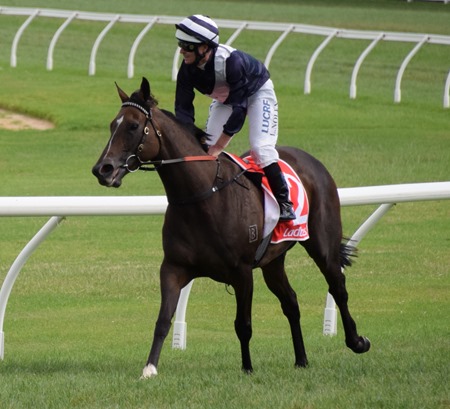 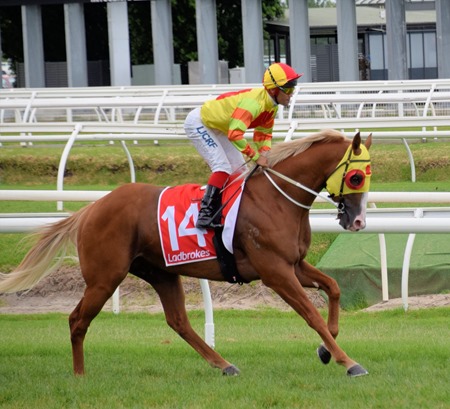 Mighty Boss (7th) on his way to the starting gates

Speaking of unusually coloured horses, the sad news yesterday was that Miss Vista has been euthanised due to painful foot issues. She was a great crowd favourite like her look alike Apache Cat.

I’m glad her sufferings are now over and that she rests in peace. 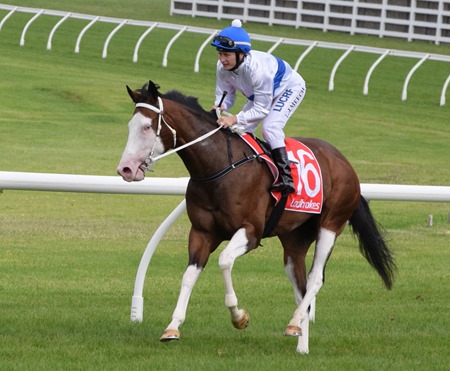 Next week the Group 1 action is at Flemington for the Black Caviar Lightning Stakes, dubbed The Great Horse Day. Living Legends will be out in force, so I’m looking forward to seeing the old champs again.