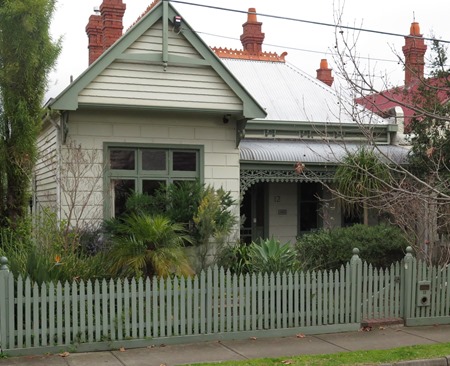 Today is the last day I will spend in the current residence as we are moving house tomorrow to the house in Ivanhoe.

After almost 31 years I am sad to be leaving, as I’ve always regarded the area as one of the best spots in Melbourne’s inner north suburbs.

It has certainly changed over the 30 or so years we’ve been resident.

Back in the 1980s it was a predominantly working class suburb with every second house owned by people of Greek, Italian, Macedonian, or Croatian heritage.

These days it’s very much professional couples who have taken over. There are doctors, lawyers and such occupying half the houses in the street. There are remnants of the old residents still here, the Crone across the road for instance.  We’ve never actually known her name, but she has provided us heaps of inadvertent amusement over the years with her busy bodying and nosiness and crazy obsessions with leaves and gutters. She’s always out in the street peering over fences and into parked cars.  On the original Google Earth map, there she was standing outside her house.

When we first moved in, back in October 1986 we had two cats and a dog. I can’t show photos of them as the old snaps are packed away, but the said animals were a black male cat called The Bear, a long haired black and white female cat called Maggie and my elderly Springer Spaniel dog, Arabel.

Arabel died in 1987 after swallowing a bone. We rushed her to Animal Urgent but they were unable to save her. She had been my constant companion for 14 years.

The Bear was very attached to Arabel having known her since he was a kitten, so missed her when she was gone. He died in January 1991 of kidney failure at the age of 10. Maggie survived for another five years before disappearing one night, never to be seen again. We’d found her as a kitten in a pub, to whence she had followed some patrons. We adopted her on the spot and she was a delightful cat who got on with other cats and dogs.

We replaced The Bear with Oscar, a beautiful Siamese cross who looked Burmese.  He was very sick as a kitten, suffering from Cat Flu from the day we acquired him. We nursed him back to health and he survived for 13 years before dying of a cancerous growth in his throat. He was a great cat, always a gentleman and very affectionate.

Lizzie the Abyssinian took the place of Maggie and she and Oscar were great friends, curling up together and eating off the same plate.  She died of old age in 2012 at the grand cat age of 16 and I still feel sad when I come across a photo of her.

Oscar’s replacement was Willy whose recent death we still mourn.

And now of course we have Bingo and Talya, the last in a long line of cats who have cohabited this place over  30 + years.

So there are a lot animal memories we’re leaving behind as well as personal history.

With Spring imminent there are several things I shall miss when we move, such as the blooming of the lilac, the bush grown from a suckling from a lilac tree that grew in the backyard of a previous address. It took twenty years to produce flowers. 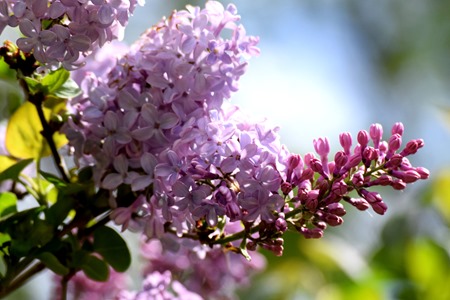 The sweet smell of the honeysuckle vine that grows in a fragrant ball on the pergola over the back decking. It’s a survivor as well – has always been there. 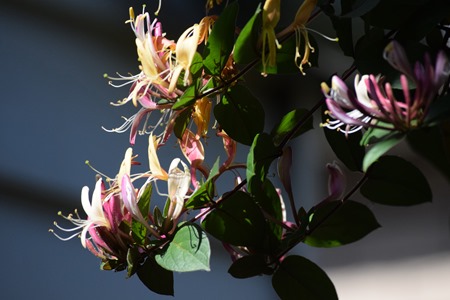 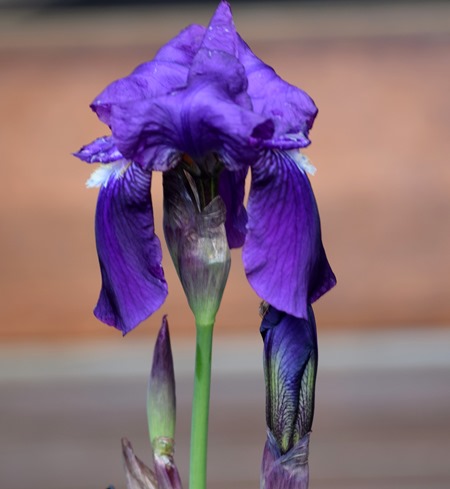 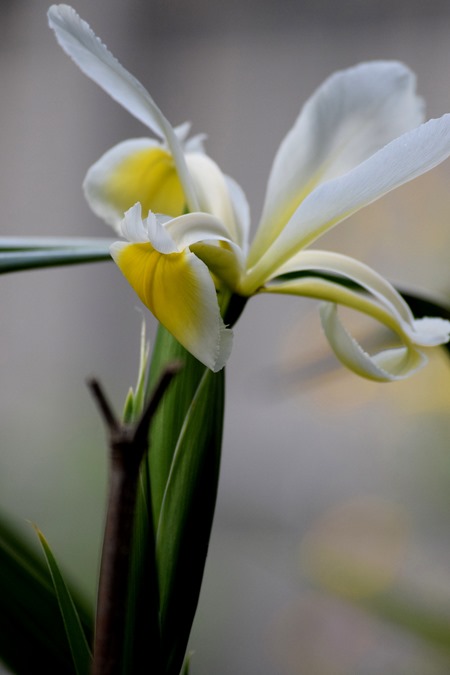 Finally the Bella Donna lilies, which have bloomed every summer since we’ve lived here, always a surprise when they snake up from the ground and produce a gaudy display of lipstick pink lilies. 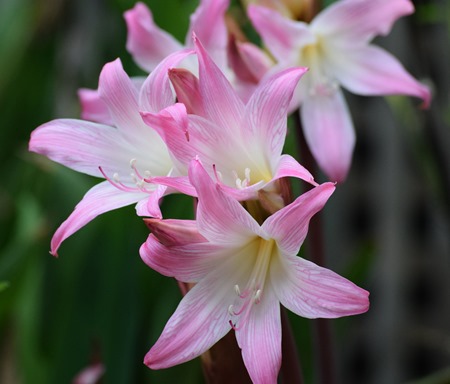 No doubt there will be similar species out in Ivanhoe. In fact I spotted  a raven when were out there on Monday checking out the place in a final inspection.

The house in Ivanhoe hasn’t much of a garden just a vast expanse of lawn in the back. At least it may be possum free; native animals I will not miss at all no matter how cute they are. They are responsible for tree murder at the current address and are busy trying to kill more.

Hopefully the cats will settle in easily. They’re apprehensive at all the packing activity and no doubt will be alarmed when the moving van turns up. Talya should be OK, but we intend to lock Bingo out of harms way while its happening. And we’ll keep them both confined indoors for several days at the new place.

Happy moving. The house you are moving from looks very New Zealand (colonial?) It would fit right into Dunedin and never be seen as an interloper! I like the name of where you are moving. Thanks for the stories of all your family of cats. I hope Bingo and Talya survive the move - I know you will take great care that they do. I look forward to reading about your new home and surrounds.

It is what is known as a Victorian house, dating from that era and there are quite few of them in the inner suburbs of Melbourne. Interesting to learn that Dunedin has the same urban landscape, but NZ and Aus do have similar colonial backgrounds.

What a pretty house Anne. I can imagine feeling sad leaving that. I look forward to seeing a pick of your new one. Do you like gardening?

I enjoyed hearing the story of your animals. So precious.

Anyhow, good luck with the move. May you be as happy in your new home as you've clearly been in this one.

Thanks Mrs Gums, it remains to be seen if I will enjoy the new house. I'm not a big gardener. This current house is crammed with plants and makes it hard for B to maintain, so he'll find it easier at the new place.