Been Down So Long, It Looks Like Up To Me 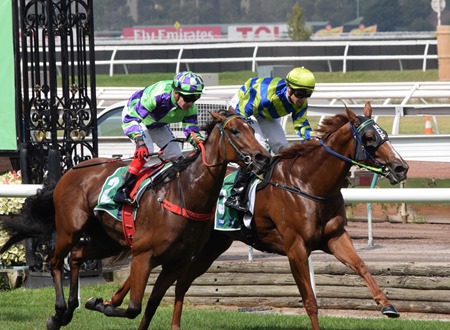 Whilst waiting for world war three to break out, you need to have some reason to be cheerful.

The heading of this post is the title of a novel by Richard Farina , popular in the late 1960s, the quintessential 60s novel. It doesn’t mean that I have been particularly depressed, though I’m still not happy about the impending move to another location.

Spring is on the way judging by the fairly mild weather we’ve experienced over the past few days, and the upcoming Spring Racing Season,  and  this weekend welcomes back two Group 1 winners.

The racing this weekend is at Flemington and features the Group 3, Aurie’s Star Handicap, a race over 1200 metres. The top weights are  Australian Guineas winner Hey Doc and Myer Classic winner
I Am A Star, both kicking off their Spring campaigns in this race.

Whether either will win is another matter. Both are best over 1600 metres, but have won shorter distanced races. Top chances in the race are Sydney mare Flippant, the in form Cannyescent, Snitzon and Grande Rosso.

As we’re moving in four weeks, I’m taking the opportunity to use the readily accessible public transport in my current location to go places. So I’ll be heading out to Flemington tomorrow to catch the racing action.

Earlier this afternoon it was pleasing to see (on the screen) Black Caviar’s daughter Oscietra win her first race at a Geelong meeting. I saw her on New Year’s Day in her first race where she ran third to the smart Limestone. 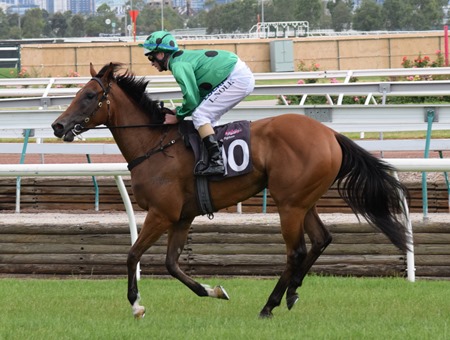 Oscietra won the Geelong race by a couple of lengths and looked good doing so. She’s still quite small, but appears to have some of her mother’s talent.

With the equine stars emerging from their winter breaks over the next few weeks, my interest in racing is piqued anew and cheered me up.

Winx has had a couple of trials and actually won her last  trial – something she has not accomplished before. She is due to have her first race for the spring in the Warwick Stakes Saturday week. Hopefully the world will stay in one piece long enough for me to witness Winx win her third Cox Plate on 28 October.