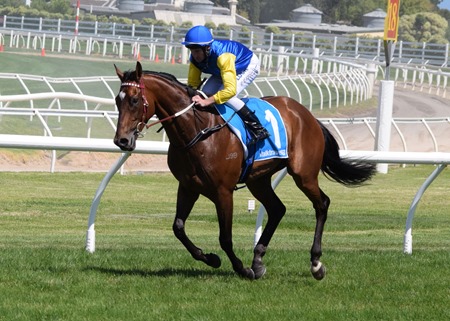 Black Heart Bart at Caulfield after winning the Futurity Stakes

Technically it’s still winter, but the  Spring racing season gets a fine taster of what is yet to come this Saturday at Caulfield and Randwick.

For a start, the wonderful Winx will be kicking off her spring campaign in the Group 2 Warwick Stakes at Randwick, a race she won last year on her way to her second Cox Plate. She faces seven rivals, whom she should easily account for, the most threatening being her stablemates Fox Play and Antonio Giuseppe and young gun Inference. Winx will be gunning for her 18th consecutive win. We all hope she succeeds.

Hartnell was runner up to Winx last year in the Warwick Stakes, and many other times besides, so his path this spring will not cross with hers. We get to see him in Melbourne this weekend in the feature race at Caulfield, the Group 2 P B Lawrence Stakes, where he will take on local hero Black Heart Bart.  The Lawrence Stakes has attracted a classy field that include Australian Cup winner Humidor, 2015 Mackinnon Stakes winner Gailo Chop,  former Japanese horse Tosen Stardom, He’s Our Rokkii and Group 1 winning mares Abbey Marie and Montoya’s Secret.  Lankan Rupee was an acceptor for the Lawrence Stakes, but has been scratched to take an easier option at Morphettville. He ran a great second in the deferred Bletchingly Stakes, only narrowly beaten by Ability.

As well as the Lawrence Stakes there is also the Quezette Stakes and Vain Stakes, both Group 3 over 1100 metres for three year olds heading for the Thousand Guineas and Caulfield Guineas later in the season.

The Quezette Stakes for fillies has a super field, highlighted by the return of Blue Diamond Stakes winner Catchy. 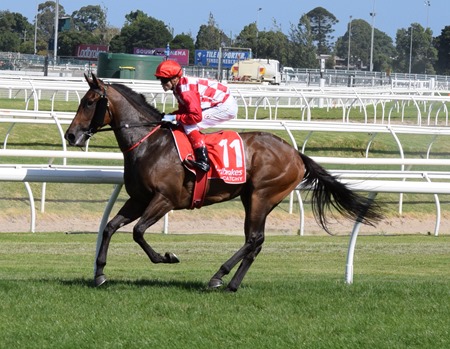 Up until the Golden Slipper Stakes, where she ran last on an extremely heavy track, Catchy was unbeaten in her previous four starts.  She will no doubt start favourite in the Quezette Stakes and is the top pick.  Tulip who ran third in the Golden Slipper Stakes is a serious rival along with Crown Witness, unbeaten in two starts and Arctic Angel to a lesser degree. I Am A Star won this race last year and has since proved a talented filly with a Group 1 race (Myer Classic ) to her credit.

As for the Vain Stakes,  Jukebox and Kobayashi appear the best chances along with Lone Eagle and Wait For No One. Last year Russian Revolution was the Vain Stakes winner, and he went on to win the Group 1 Galaxy against the older horses in autumn.

The weather on Saturday in Melbourne is forecast to be cold and wet, but that doesn’t put me off attending this first interesting meeting of the new season. It can only get better from now on.