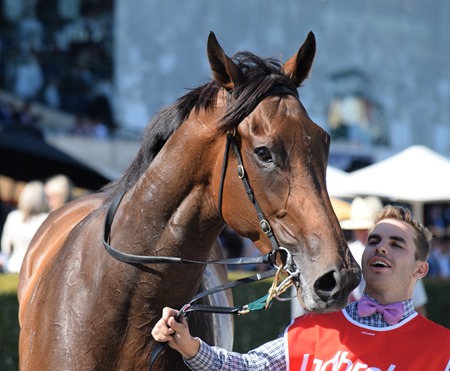 The races at Randwick were run on a heavy track with inclement weather putting a dampener on the meeting. However, all was not lost to the rain when Winx demonstrated to all and sundry that she could handle the soggy conditions and still win with ease.  Her Chipping Norton Stakes victory was her 15th in succession, and raised her tally of Group 1 wins to ten.  Tough filly Lasqueti Spirit ran second with Who Shot Thebarman third home. Hartnell was never in the picture and finished at the tail of the field.

At Caulfield, by contrast, it was a perfectly lovely day for racing, with sunshine and a cool breeze making it comfortable to be outside.

I got to Caulfield in time to watch Race 3, the Group 2  Autumn Classic, a 1600 metre race for three year olds.

It was won by the Gai Waterhouse trained Farson from Cliff Hanger and Captain Rhett.

Annoyingly, as had happened last year, my favourite spot for taking photos was reserved for a Young Members event.  Not much was happening there with few young members bothering to get up from their chairs and champagne to watch the racing. What a waste of a good space!

So I had to resort to the more distant (from the finishing line) area adjacent to the parade ring. At least you can get good snaps of the horses going to the barriers and returning to scale after the race. And it was bereft of crowds, which suited me fine, with only the gate keepers to chat to.

Race 4 was the Group 2 Angus Armanasco Stakes, a race for three year old fillies over 1400 metres. 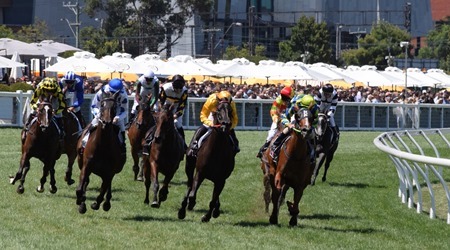 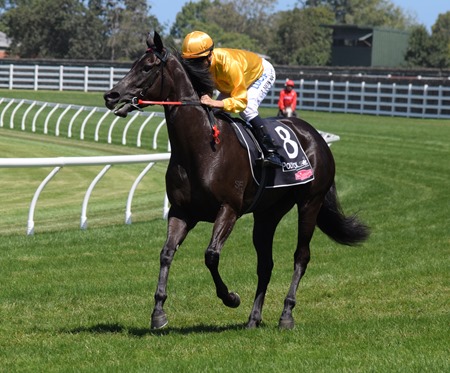 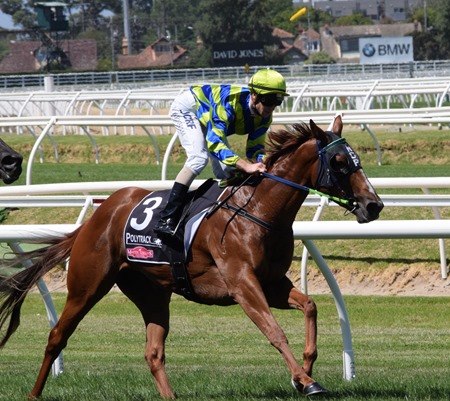 Ellicazoom on her way to the barriers

In between the races I wandered around the stalls area, but most of my photos of horses in their stalls turned out rather dark, which even the nifty perfect exposure plugin I use to enhance photos not making much difference. The light varied over the afternoon with cloud cover occasionally obscuring the sun.

The first of the Group 1 races, the Futurity Stakes was up next and I was hoping that Turn Me Loose would be the winner, but he finished second last, being denied his preferred front running racing style by the tearaway leader Ecuador.  Or perhaps I put a jinx on him getting his trainer’s signature in my racebook before the race was run. 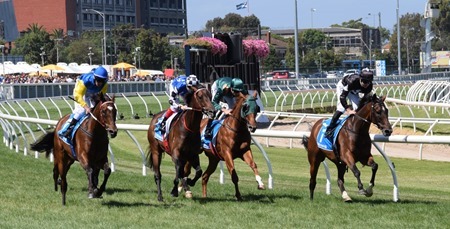 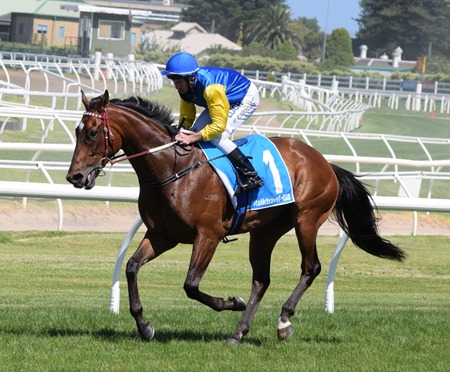 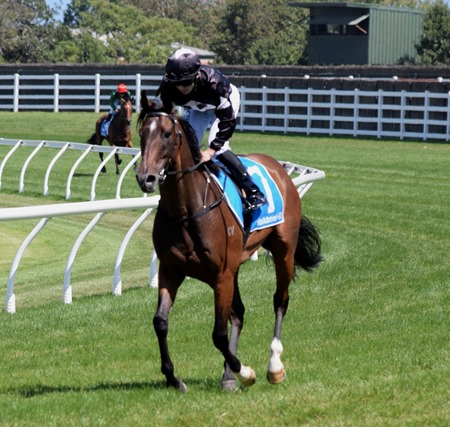 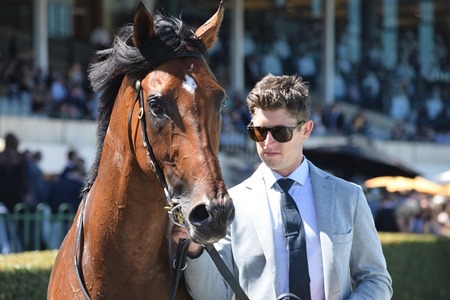 There was only one more race to go before the Blue Diamond Stakes and this was the Group 2 Peter Young Stakes (1800 metres). 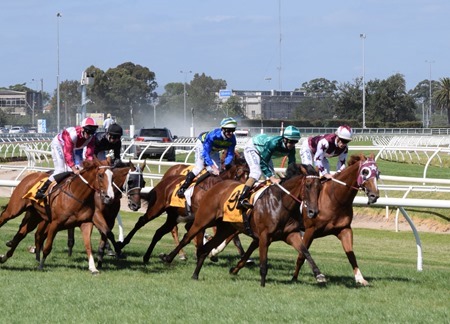 Round the bend from the finish line – Stratum Star still in the lead. 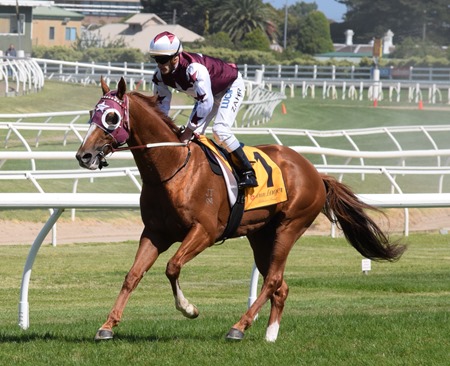 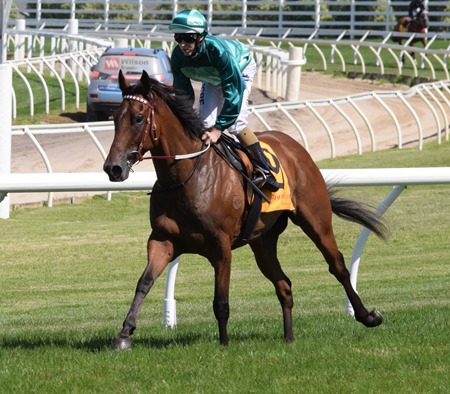 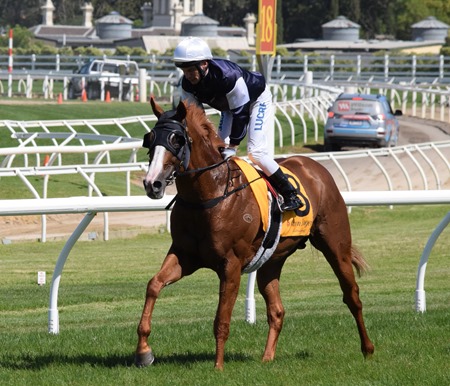 The United States returns to scale 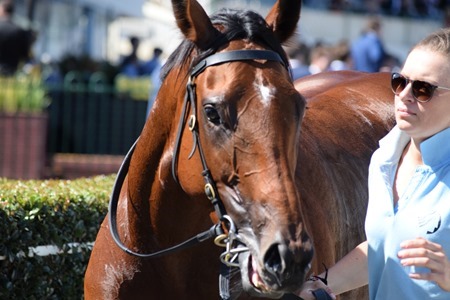 In my preview of the Blue Diamond Stakes in my last post I mentioned seven runners likely to be in the finish.  I’m pleased my assessment was spot on, except for Jukebox (who was scratched) and Blondie who finished last, while the other five – Catchy, Pariah, Formality, Tulip and Property all finished in that order in the first five.

Catchy appears to be an exceptional filly, judging by the way she won the Blue Diamond Stakes, coming from an apparently unwinnable position way back in the field, with an incredible burst of speed, to overtake Pariah and win by a neck . Formality ran third two lengths behind. 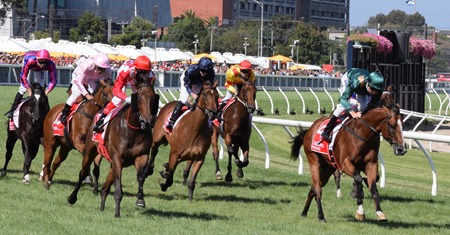 Just past the post in the 2017 Blue Diamond Stakes 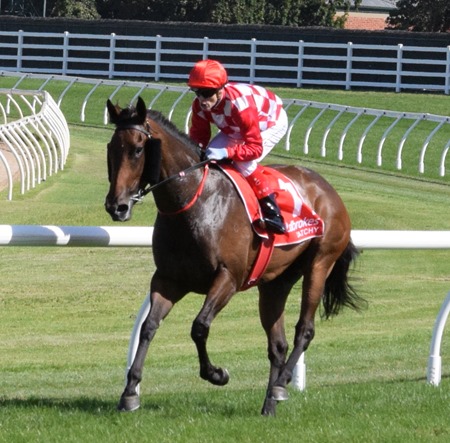 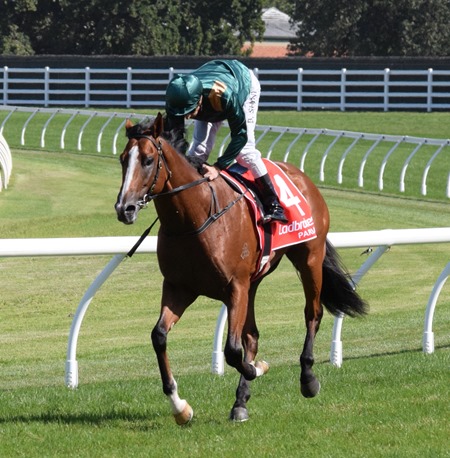 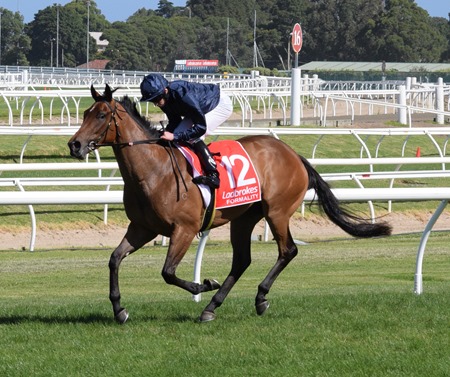 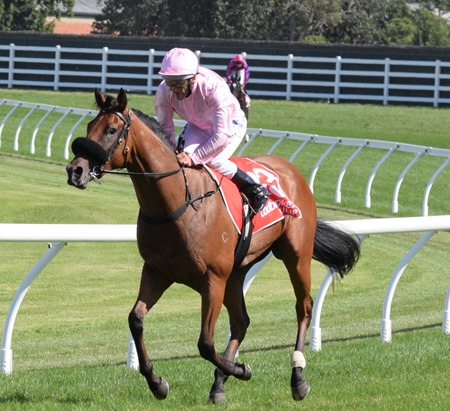 In no rush to get home, I stayed for the final Group 1 race, the Oakleigh Plate, a sprint over 1100 metres.

Joao Moreira, sorcery in a saddle, rode Sheidel boldly in a leading position to score a narrow win over Faatinah. Extreme Choice flew home from the back of the field to run third. 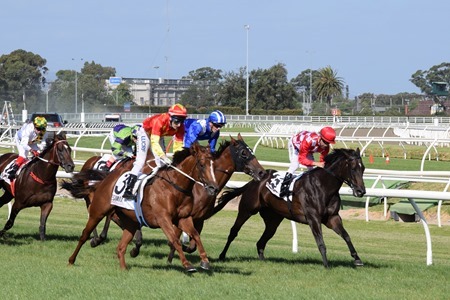 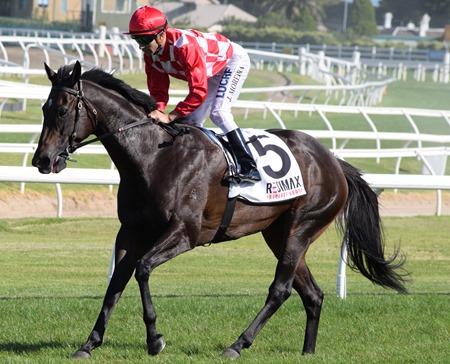 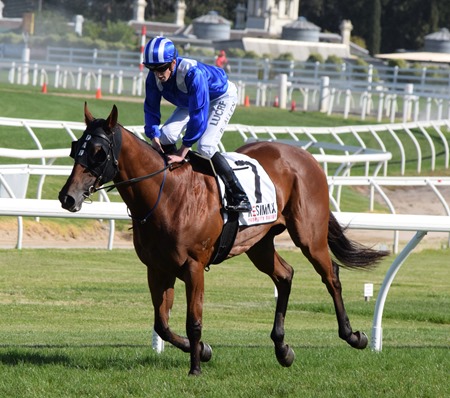 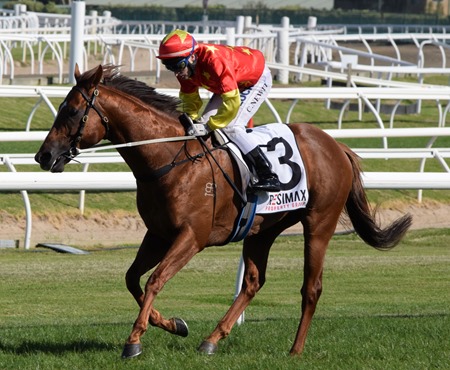 Remarkably, three of the four Group 1 races run on Saturday were won by the female of the species.  A lot of this has to do with young entire males being retired early to stud if they have any ability. We rarely get to see them race into their fourth or fifth year.

Next weekend there are two Group 1 Guineas races, one at Randwick and one at Flemington.  And after that there is only one more weekend of Group 1 racing in Melbourne, which basically winds up on Australian Cup Day on 11 March.