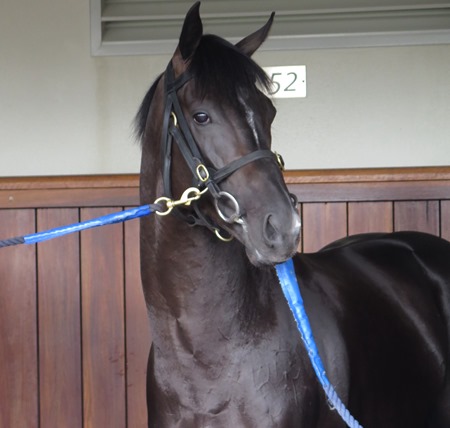 The first Group 1 of the Spring kicks off at Caulfield this coming Saturday and brings good cheer to this racing fan. Finally, after a somewhat bitter and wet winter, first class racing is back on the cards.

Fourteen contenders will contest the Memsie Stakes, the field comprising seven Group 1 winners and a number of Group 2 winners with pretensions.

Melbourne Cup winner Prince of Penzance returns in this, though is not expected to win. Other stayers such as Derby winners Tarzino (Victoria Derby) and Tavago (ATC Derby), and ATC Oaks winners Rising Romance and Sofia Rosa are also part of the field.

Speaking of Alpine Eagle, he was out of action for almost a year and makes a welcome return to the racetrack. He was very promising in his three year old season, winning the Group 2 Autumn Classic before running a close second to Wandjina in the Australian Guineas. A handsome beast (a High Chaparral boy), I’m looking forward to seeing what he looks like as a five year old stallion.

The Memsie Stakes has an illustrious history, with champions like Makybe Diva, So You Think, Atlantic Jewel, Sunline, Dane Ripper and Miss Finland winning it over the years. The last two winners were Boban (2015) and Dissident (2014) who were top class performers and won several Group 1 races each.

The support card has several Group 3 races which are fairly interesting, but the next best race of the day is the Group 2 Run to the Rose at Rosehill for Golden Rose Stakes hopefuls.

The current favourite is San Domenico Stakes winner Star Turn, though a lot of interest will be focussed on Winx younger half brother El Divino who has won his only two starts. Astern, Telperion and Mediterranean also have a chance.

Though Sydney has copped a deluge of rain, here in Melbourne the weekend promises to be fine and mild, so it will be no chore to traipse to Caulfield on Saturday to take in the Group 1 action on a fairly good track.