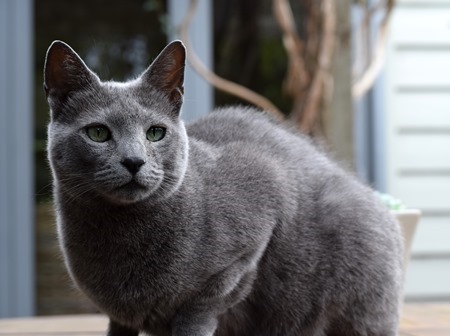 I know I’ve been quiet on the blogging front of late, but I haven’t felt inspired to write anything.

Not that I’ve been doing anything interesting anyway, with the cold weather discouraging outdoor activity, such as going to the races.

However, I think I will go to the race meeting at Caulfield next Saturday, ostensibly to see Tasmanian Derby winner Jerilderie Letter having his first race on the mainland.  I love his name and it’s very appropriate to his breeding; by Irish sire Bushranger from Pirate’s Sirene whose grandsire is the great Zabeel.

For those who are unaware of the Jerilderie Letter significance, it is a famous letter written (or dictated) by the notorious Australian Bushranger Ned Kelly.

I’m not in the least enthused by any of the candidates in my electorate, Batman. It has been a stalwart Labour seat forever, but could very well be won by the Greens this election. It doesn’t help that the Labour sitting member is in disgrace after lying about his 2.3 million property in Northcote, which he claims he overlooked when declaring his assets in the Parliamentary register of interests.

It’s going to be hard to decide who to put last on the ballot paper, with some truly awful candidates from various fundamentalist interest groups, taking up over half the ticket. I’m inclined to to add another box to the bottom of the ballot paper and mark it “none of the above”.

I reckon the Coalition (Liberals/Nationals) will probably win the election, though hope the Senate is as diverse as the previous one to keep the Government in check.

As the weather has been so chilly the cats have been staying indoors most of the time.

Willy, however, managed to injure his back left leg somehow, removing the skin, which caused a large wound that required stitching. He’s now running around with a shaved leg which looks pretty absurd, though he’s recovering well from the operation. It will take ages for the fur grow back.