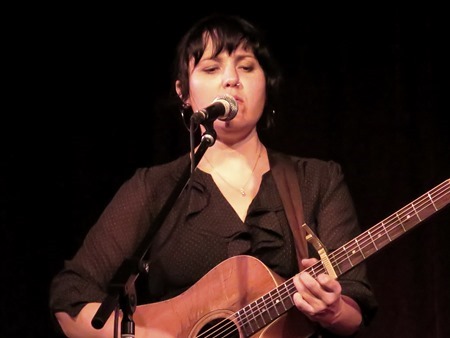 Last night I had the pleasure of attending a concert at the outer suburban  music oasis of Caravan Music Club once again.

This time it was to see local female singer songwriters Liz Stringer and Suzannah Espie.

I have seen both artists before when I used to patronise the Basement Discs, but not for several years, so I was looking forward to seeing them performing their wonderful songs.

The show started with a short set by Liz Stringer who showcased several of her songs solo, accompanying herself on guitar. She’s acknowledged as one of the best songwriters in Australia and at the tender age of 25 she performs with a maturity beyond her years.  She released her first record at the age of 15. 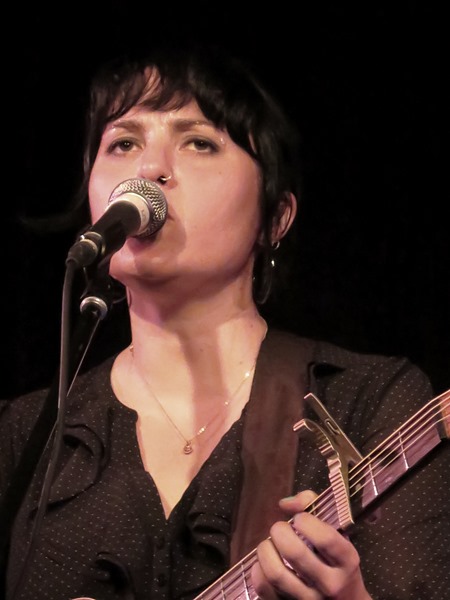 There was brief interval after Liz’s set, then she returned to the stage with Suzannah Espie where it was explained that each would sing a few of their own songs turn about, whilst providing backing vocals and accompaniment to each other. 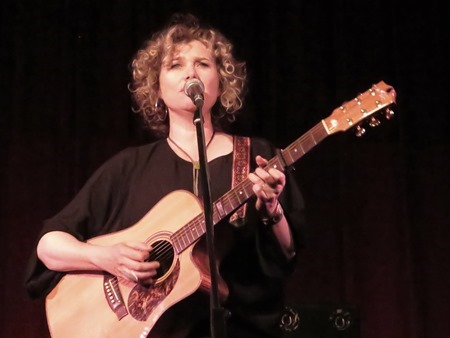 I can’t remember all the songs sung, and didn’t take notes, but the ones that stuck in my mind included Suzannah’s great songs Rosedale and Bluebird Boots, and Liz’s High Open Hills and Angela. 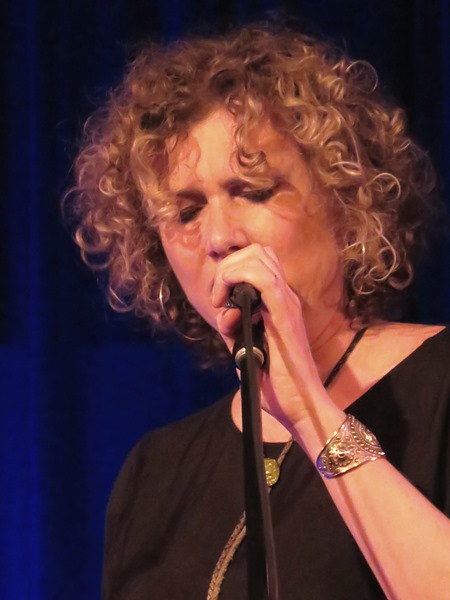 Suzannah also performed the title track of her latest album Mother’s Not Feeling Herself Today, an album of songs relating to her recent status as a mother and the change it wrought on her life. The song itself is sung as a honky tonker.

They finished the night with one of my all time favourite songs, a cover of The Dark End Of The Street, originally written by Dan Penn, but performed by many other artists over the years – Gram Parsons and Ry Cooder for example.

It was a splendid evening of musical entertainment.  Liz Stringer and Suzannah Espie are fine representatives of the Melbourne music scene, and both are superb singers and songwriters.

Check them out, you’ll be pleasantly surprised if you haven’t heard of them before.

I have no other musical treats on the horizon, but I dare say there will be more before too long.