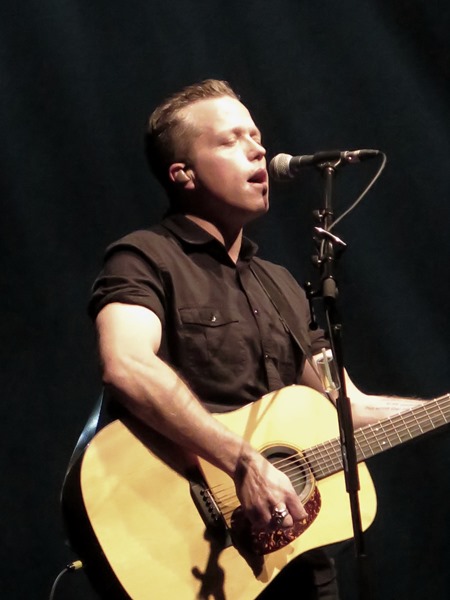 Jason Isbell has been hailed as the saviour of country music by various music critics, though he denies it. His latest record, Something More Than Free won a Grammy for Best Americana Album, and he won Best American Roots Song for 24 Frames, one of the notable tracks on the album.

He is undoubtedly one of the best songwriters around, so it was with keen anticipation that I went to his concert at the acoustically excellent Elisabeth Murdoch Hall in the Melbourne Recital Centre at Southbank.

Everything claimed about the acoustics in Elisabeth Murdoch Hall is true. I’ve never heard such purity and clarity of sound in a venue before. It certainly beats venues like Northcote Social Club hands down, which was where I last saw Jason Isbell perform live.

Eilen Jewell and her band opened for Jason Isbell  and played an engaging half hour set that sweetened the audience beautifully for the rest of the night. Jason Isbell was accompanied by his excellent band The 400 Unit who comprise Sadler Vaden on guitar, Jimbo Hart on bass, Derry DeBorja on keyboards and Chad Gamble on drums.

A powerful performer, Jason Isbell and the 400 Unit wowed the crowd with a stunning set of songs drawn from his repertoire, encompassing Something More Than Free, Southeastern and his back catalogue, including songs he wrote for the Drive By Truckers.

At the end of his show he was accorded a standing ovation, a courtesy Melbourne audiences seem more prone to doing these days.

The night after the Jason Isbell concert I went to see Eilen Jewell  doing a headline show at Thornbury Theatre on the 30th March.

Eilen  Jewell is a real gem of an artist – witty, sparkling - and has a great voice – sultry and sweet. She also writes great songs; on the dark side of the spectrum generally, which belies her innocent looks. 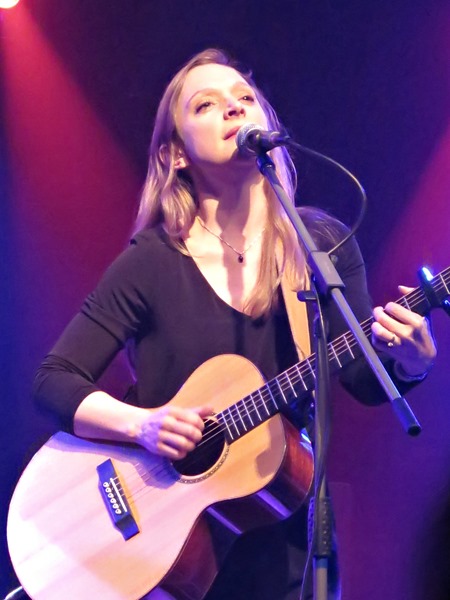 She opened her set with two songs from her latest excellent album Sundown Over Ghost Town – Worried Mind and Hallelujah Band, then harked back to her 2009 record, Sea of Tears, with Rain Roll In.

Supported as usual by her fabulous band which features Jerry Miller on electric guitar, Johnny Sciascia on upright bass and Jason Beek (her husband) on drums and backing vocals – “singing and drumming” as Eilen puts it. 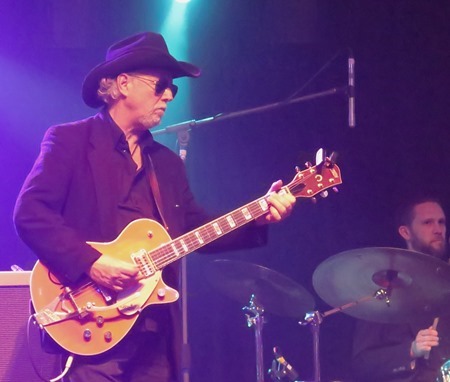 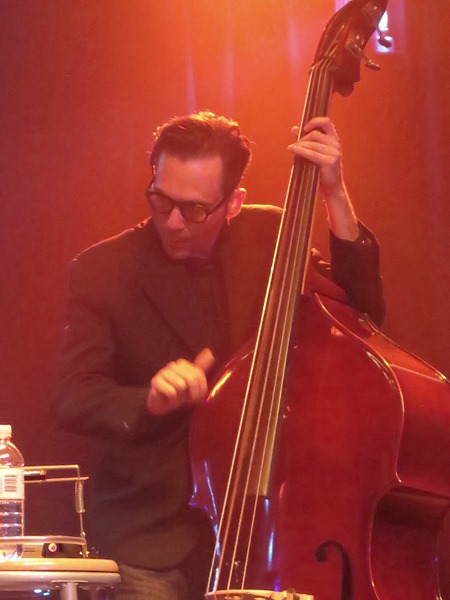 Eilen and band gave generously of their time playing for over two hours, which encompassed 22 songs all up.

Since last touring Australia, Eilen Jewell has given birth to a baby daughter named Mavis. Her last song of the night is ostensibly about her, and appropriately titled Songbird. “Mavis” is an old fashioned name for a songbird.

It was a great pleasure to watch Eilen and her band in the civilised and comfortable surrounds of the grand Thornbury Theatre,  after  previously seeing her perform two concerts on the sticky carpets at Brunswick Music Club and the Corner Hotel.

Fascinating. I only heard - I know, I know - of Jason Isbell over Easter when my son was up and introduced me to him. I liked the songs he played for me very much. My son was going to a concert in Melbourne (he's seen him before I believe). Would that have been the same one you went to? Or was he doing several gigs there?

Jason only did two concerts in Melbourne, one at the Recital Centre and one at a pub in Thornbury (not the Thornbury Theatre), but the Croxton Park which in the past was something of a rough house, but has now reinvented itself as a trendy music venue.

Glad you liked his music. I think he's an excellent songwriter. I've seen him three times before when was out as support act for Justin Townes Earle and Ryan Adams on two separate occasions, then at Northcote Social Club with his band.

Thanks Anne --- I think he went to the pub one, but I might be wrong. I must try to download some of his songs. As you say his songwriting is wonderful.