Australia Stakes finish – Holler holds on to win the prize

Saturday dawned wet and gloomy,  but it cleared in the afternoon to a mild and sunny day with light southernly winds. Perfect weather in fact for going to the races.

Taking my time getting to the track, I arrived at Moonee Valley around 2.30pm, in plenty of time to watch race 4, the WT Partnership Handicap, for three year olds run over 2040 metres. Flying Light was the warm favourite, and he didn’t disappoint winning comfortably from O’lonera and Zandarall. 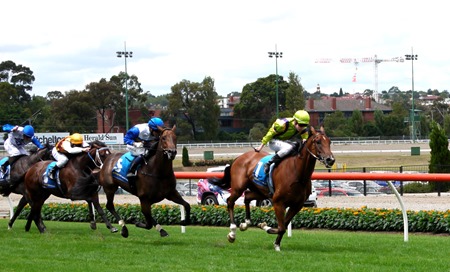 Killing time until the next race, I wandered out to the stalls area to look at the horses, and following my friend George’s example, decided to take photos of the Australia Stakes field. 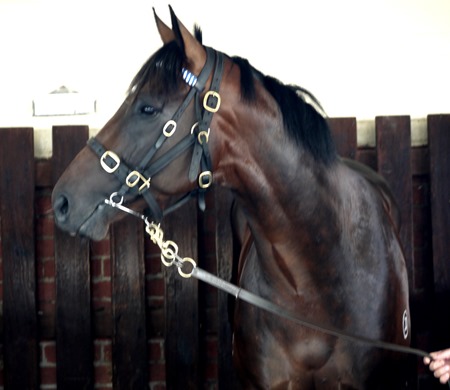 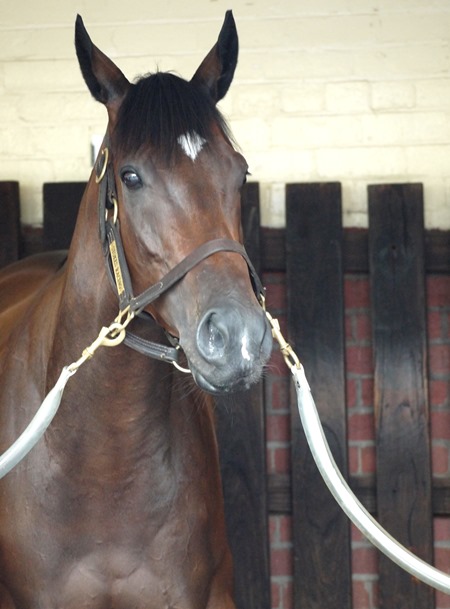 Hucklebuck – just as pretty as I remember him from Spring 2014 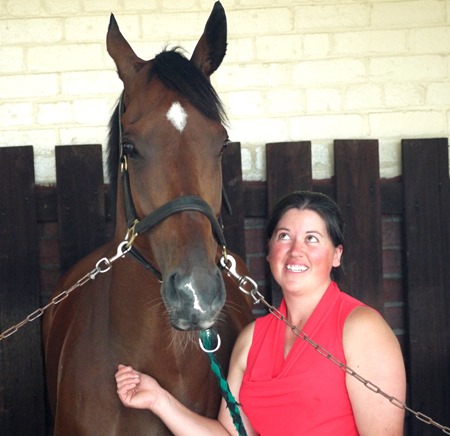 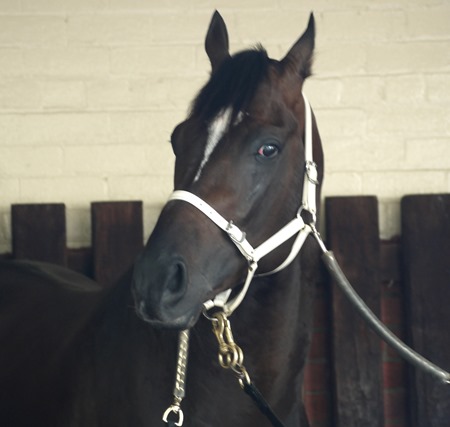 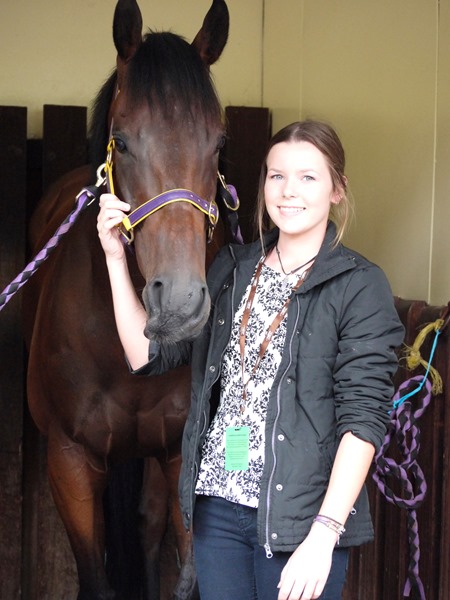 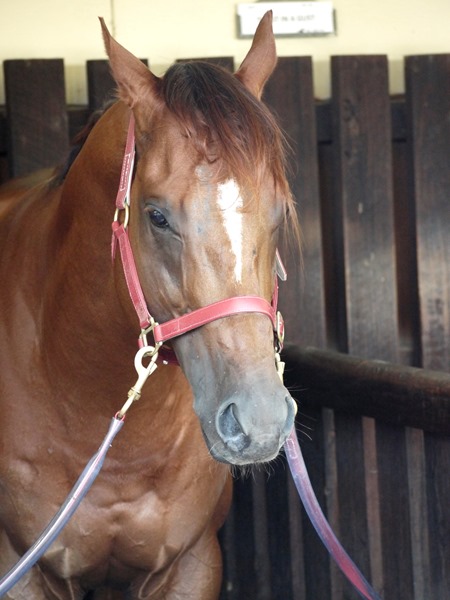 Trust In A Gust 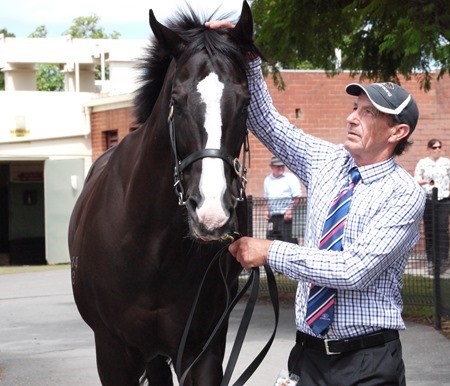 For race 5, the Gold Star (1514 metres), I decided to watch the action from the other side of winning post. Burning Front started as favourite and blitzed the rest of the field winning by almost three lengths from Khutulun and Del Prado. 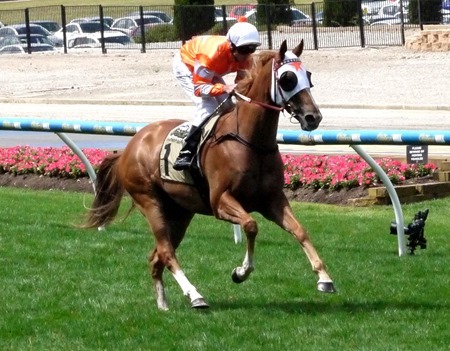 Burning Front on his way to the starting gates 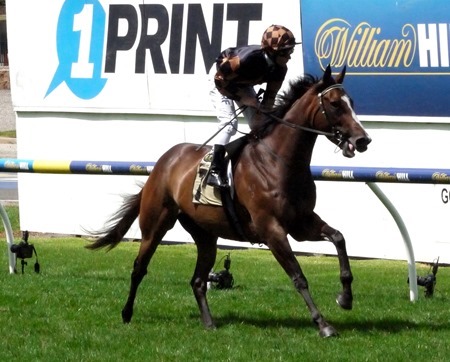 Khutulun on his way to the barriers 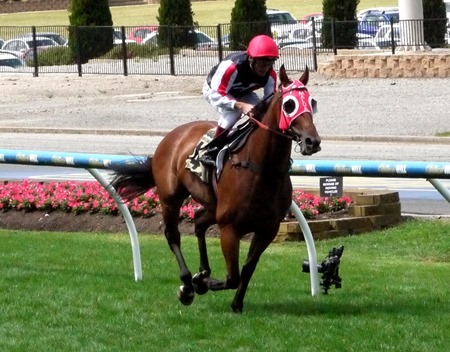 Del Prado on his way to the barriers

There wasn’t much of a crowd at Moonee Valley, which is how I like it, so I enjoyed the few hours I stayed at the course.

Next up was race 6, the Campolina Handicap, another race over 2040 metres for all comers. 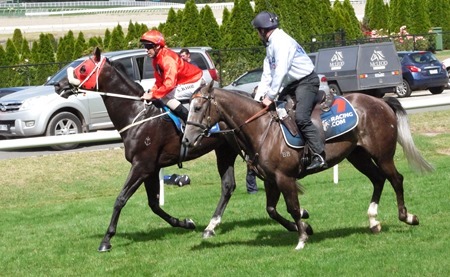 Wales returns to scale after winning the Campolina Handicap

The class race of the afternoon was of course the Group 2 Australia Stakes. Rebel Dane was the favourite as expected, but true to form he failed to deliver, only managing to run third.  Smart three year old colt Holler beat his older rivals by a length with Churchill Dancer, Rebel Dane and Hucklebuck finishing in a bunch, less than a head separating them. It will be interesting to see where Holler goes after this. 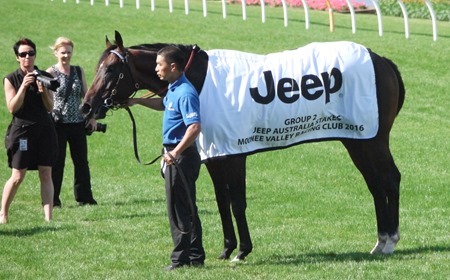 Holler poses for the press after winning the Australia Stakes

I called it quits after the Australia Stakes and headed home.

It was pleasant being back at Moonee Valley watching the racing action. A nice sweetener for the real Autumn racing carnival, set to kick off in three weeks with the first Group 1 race of the season on 13 February at Caulfield.

Caulfield on Australia Day (tomorrow) beckons with an interesting race card, so I’ll probably attend, getting there early to watch the Arabian horses in action, then staying for the two Blue Diamond Previews.