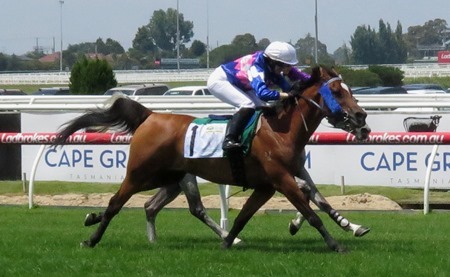 Yesterday, Caulfield had a special race meeting to mark the Australia Day holiday. There were diverse activities for children and general patrons including a barbeque on the front lawn.

Of course I wasn’t interested in all that stuff, so left it to families enjoy.

It was worth getting to Caulfield Racecourse early to witness the running of the HH Sheikha Fatima Bint Mubarak Ladies World Championship (IFAHR), a race for Arabian pure breds over 1600 metres, all ridden by female jockeys from across the globe – The Netherlands, Denmark, France, Germany, UK, Hungary, Ireland, South Korea, Sweden and Australia.

Lauren Stojakovic, best known for riding Miracles of Life to victory in the 2013 Blue Diamond Stakes, was Australia’s representative on Ethereal Park Solette.

If you think the race name is long winded, it must have been quite a chore for the female race caller to call the race with most of the arab horses having complicated names like Cromarty Park Zataal, Ethereal Park Solette, Aloha Thee Desperado for example.

They are beautiful looking animals quite distinct from the normal thoroughbred racehorse. They have neat pretty heads and are compact in body, smaller than regular racers, and they carry their tails high when they are running. They are known for their endurance. 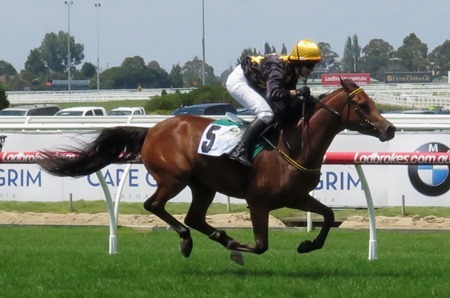 Cava FF is a good example of the Arab type.

Warrawee Naaziq ridden by Dutch jockey Cindy Klinkenberg narrowly won the race from Coolinda Park Winston, ridden by Mina You from South Korea. They were miles ahead of the rest of the field, who were stretched out behind them and tailed to the finish line lengths apart.

The Arabians race was run before the first race, so there was a short interval between it and the regular race card.

Race 1 was the Grand Hotel Frankston Handicap, a race for fillies and mares over 1400 metres.

Fast Approaching started as favourite and didn’t let her backers down winning by a short margin from Boundary and Shacarde. Fast Approaching (no 3) & Shacarde (no 6) return to scale 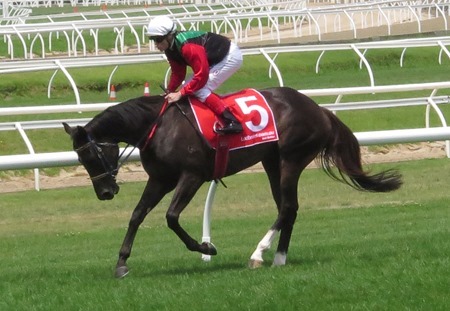 The next race, the Summer Championship Final (1700 metres)  resulted in a dead heat between veteran Tuscan Fire and Radical with Fast And Free a head away in third place. 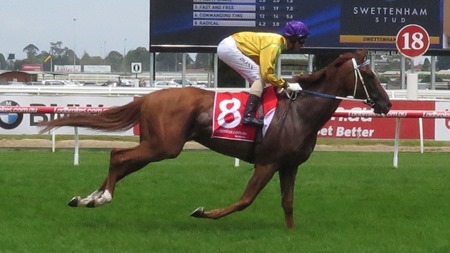 Radical on his way to the barriers 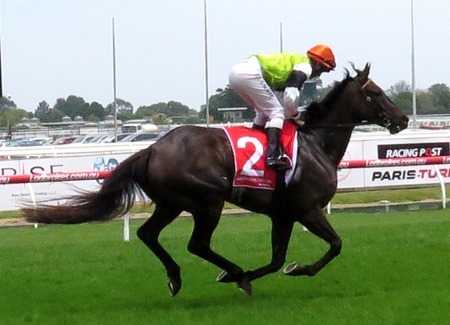 Tuscan Fire on his way to the barriers

Race 3 was the first of the Blue Diamond Previews – for colts and geldings over 1000 metres. For some reason the colts Preview is classified as a Listed race and the fillies Preview is classed as Group 3, though the prize money is the same. I have no idea why this is so.

Cohesion has a comfortable lead down the straight with 100 metres to go. 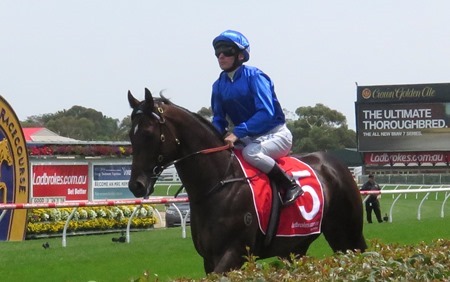 Cohesion on his way to the starting gates 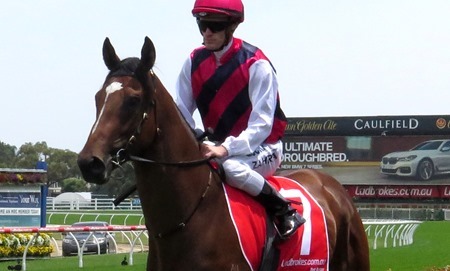 Capannello on his way to the barriers 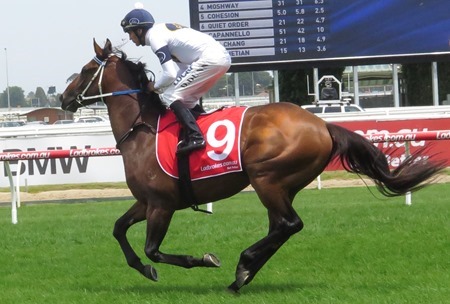 El Venetian on his way to the barriers 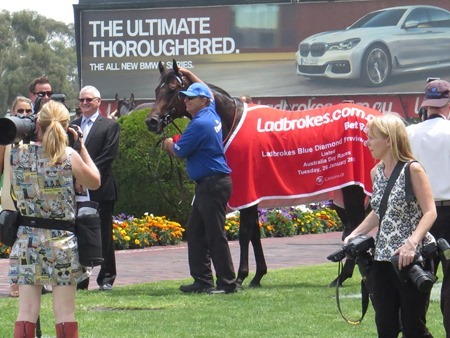 The winner of the fillies Blue Diamond Preview, Sword of Light, has a reputation for being cantakerous and flighty. She behaved herself at the barriers this time after her last outing at Flemington resulted in her being scratched at the barriers.

I noticed she paraded in ear muffs, no doubt to settle her down, because she raced without them. Sword of Light in the mounting yard

She won by 1.2 lengths from Emphatically, with Dream First running third. 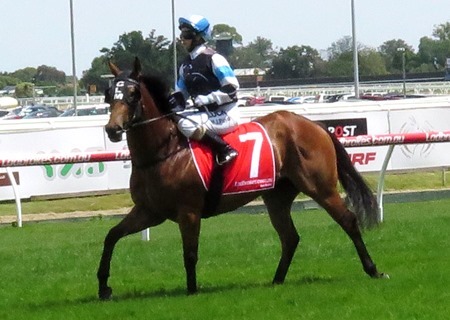 Emphatically on her way to the starting gates 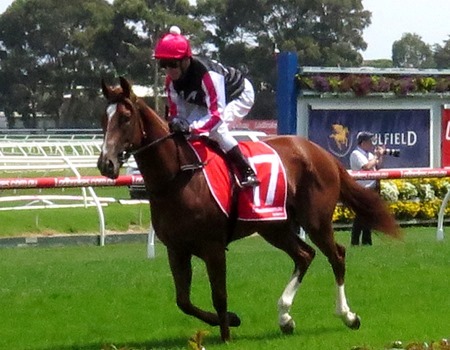 Dream First on her way to the barriers 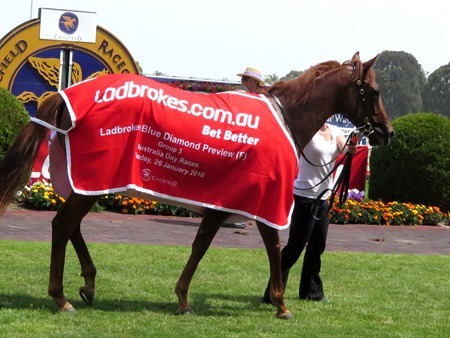 Sword of Light in winners rug

Whether Cohesion or Sword of Light will feature in the actual Blue Diamond Stakes is yet to be seen. It is not beyond the realm of possibility that one of them will win the race. Miracles of Life won the fillies Blue Diamond Preview in 2013. And in the boys version Sepoy won in 2011 and Reward For Effort in 2009 before winning the Blue Diamond Stakes.

The Blue Diamond Preludes are part of the Group 1 Orr Stakes meeting in a little over a fortnight, which is my next anticipated outing to the races.

The afternoon was hot, and I’d been at Caulfield since 12.00 noon, so I called it a day after the fillies Preview and headed for the station.

Caulfield was not crowded and the atmosphere was relaxed and friendly and despite face painted kids being in abundance, it was a pleasant way to spend Australia Day.

Incidentally jockeys riding horses with the No 1 saddlecloth wore Australian flag silks as is traditional on this day, though none of them won, so it wasn’t a lucky colour.

Glad you had a perfect national day, and took very lovely photos.