During the past month I have been to three concerts, only one of which featured International artists, the others being performed by local musicians.

The first was the Fleetwood Mac concert at Rod Laver Arena on the day after the Melbourne Cup.  I never was a big Fleetwood Mac fan, but of course their songs were familiar, so I went along with an open mind and enjoyed the the concert, it exceeding my expectations over all.

Fleetwood Mac played for over 2½ hours and their set covered 19 songs with the band returning for two encores.  They played all their hits, Rhiannon, Go Your Own Way, Landslide, The Chain and You Make Loving Fun etc.

We (that is my ex neighbour B & I) travelled to St Kilda for the second show on the 14th November,  a concert celebrating Neil Young’s 70th Birthday at Memo Music Hall.

It was the first time I’d been to the venue, which is run by the same mob who manage Caravan Music Club. It is a comfortable space at the back of St Kilda RSL in Acland Street.  I’d certainly go there again. 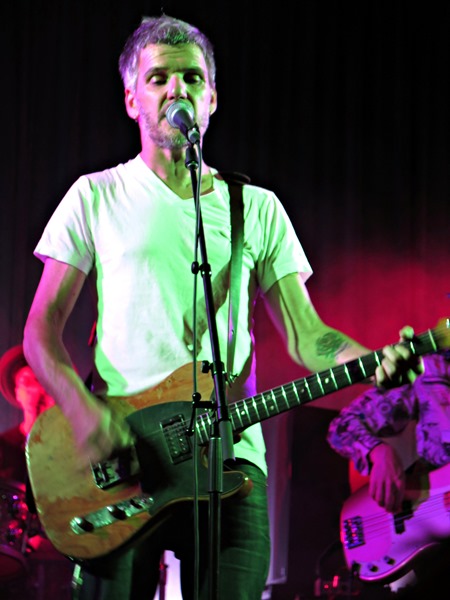 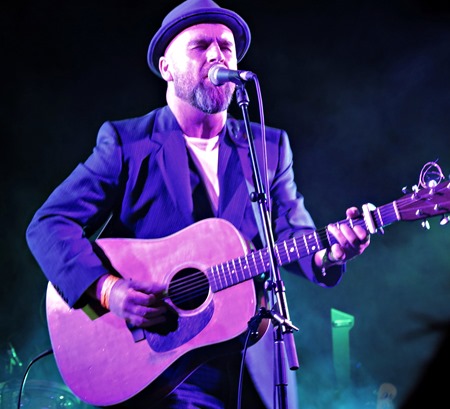 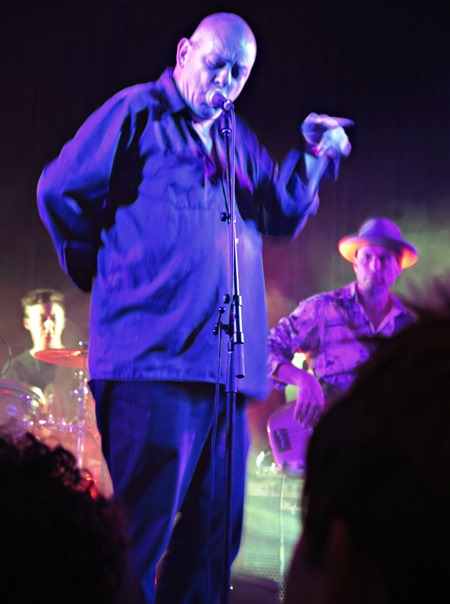 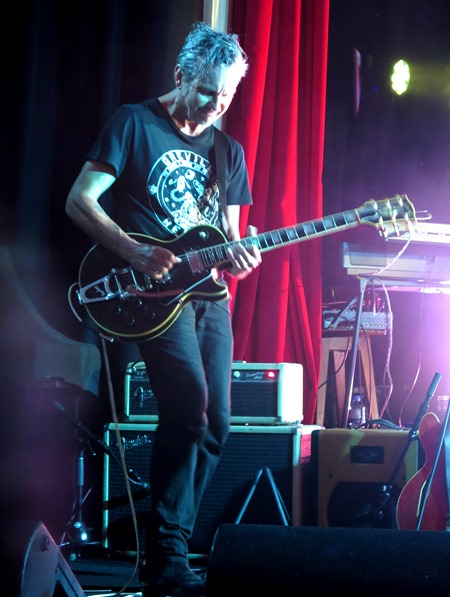 An Evening With Robert Forster was the most recent concert I attended and it was closer to home at Thornbury Theatre. 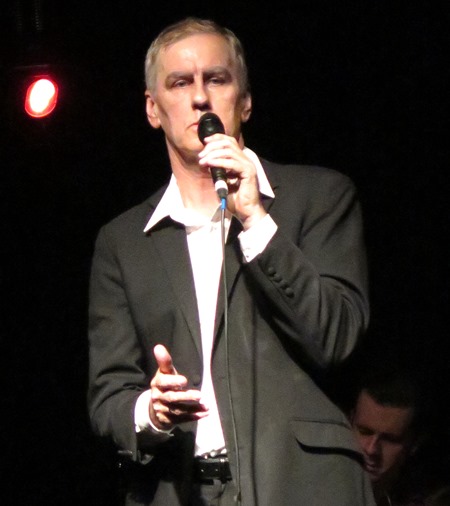 I must admit I am not familiar with the career of Robert Forster  formerly of the Go-Betweens, and would not have thought of attending the show if I hadn’t been invited by ex neighbour B to go.

He is acknowledged as one of  Australia’s top singer songwriters and writes clever quirky songs that are performed with great panache. His music reminded me of Talking Heads and I believe they were one of his major influences along with Lou Reed and the 1970s New York rock scene.

They played a short set of David Bowie songs that included Starman. Ashes to Ashes and Golden Years.

Jen Cloher, singer songwriter partner to Aria winner Courtney Barnett was the second support and played a gritty set of tunes from her repertoire and included one Gillian Welch cover, Everything Is Free, in the mix.  I have never listened to her music before so wouldn’t have a clue as to the names of her songs, though she did mention the name of two of them, one written when she was in New Zealand to care for her ailing parents and entitled My Mother’s Desk and the other called Mount Beauty about obsessive love. 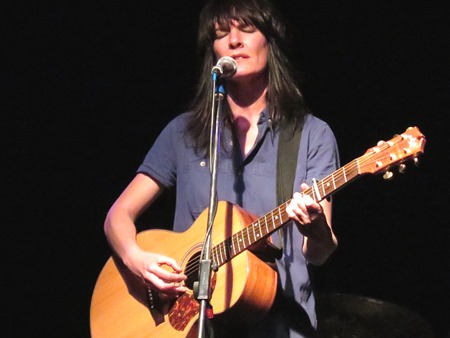 She also called The Thin White Ukes back to the stage for two songs. 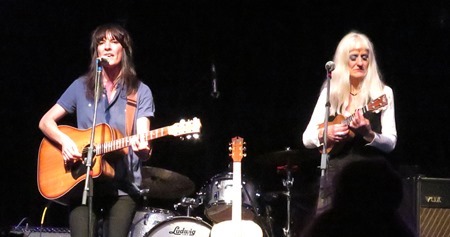 With the two support acts warming up the audience for over an hour, it was quite late in the evening when Robert Forster and his excellent band took the stage. 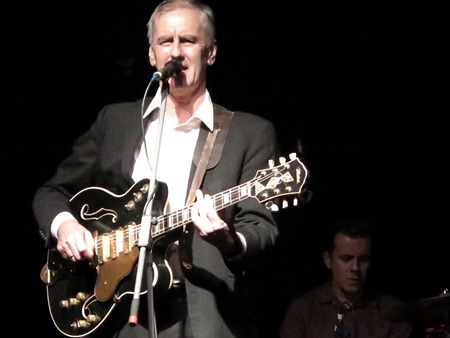 They were worth waiting for and from the first song, I knew I was going to enjoy his act enormously and continued to be beguiled throughout his set.

He has recently released his first new album in seven years, entitled Songs To Play, and has been touring in support of it.

Several songs from the record were performed on the night - Songwriters On The Run and I Love Myself (And I Always Have), Turn On The Rain are three I recognise from the night

I must say his band was terrific. They were Scott Bramley and Luke McDonald of The John Steel Singers playing guitar, keyboards and bass, and Robert Forster’s wife Karin Baumler contributed  tasteful violin and backing vocals. 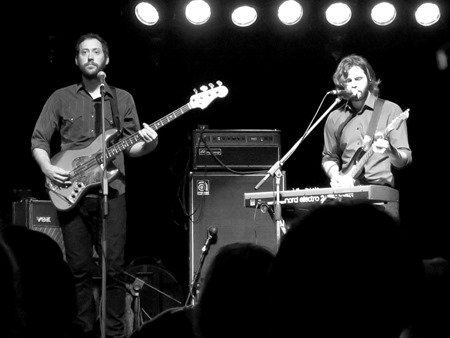 On December 11th B and I return to the Caravan Music Club for Jeff Duff’s  Bowie Unzipped performance. I’m not sure what to expect, but no doubt it will be entertaining and unusual, so thanks B for the invitation and for expanding my musical horizons with shows I normally wouldn’t attend.

The big news last week was of a return tour by Gillian Welch & David Rawlings after an absence of 11 years. They’re doing two shows in Melbourne, one with the regular duo, the other with the band known as The David Rawlings Machine a fortnight later.  I intend to go to both, and have tickets already for the second concert, buying them this morning on the pre-sale. Amazingly, I managed to score really good seats. Hopefully at the public sale tomorrow, I can get seats of equal quality for the first concert – cross fingers I get lucky.

Hi Cat! Thanks for the nice words. It was a great gig for us. I wonder if you could drop us a line via FB page? Love to see higher res versions of your excellent pics if possible! cheers Michael from The Thin White Ukes.

May I kindly ask if you ever consider review requests? I have an illustrated cat book that I would like to possibly pitch.

Have a nice day!

Thanks for replying. Messaged you :-)