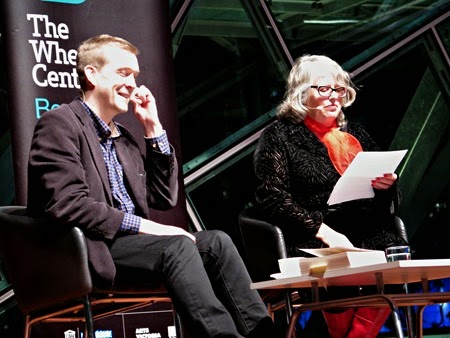 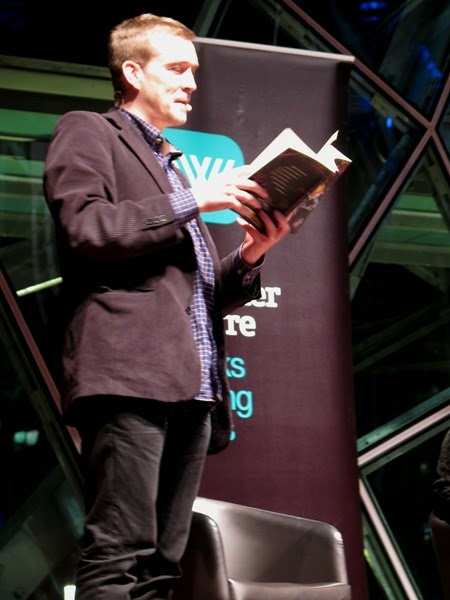 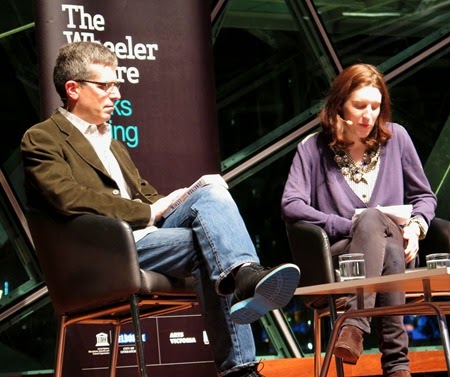 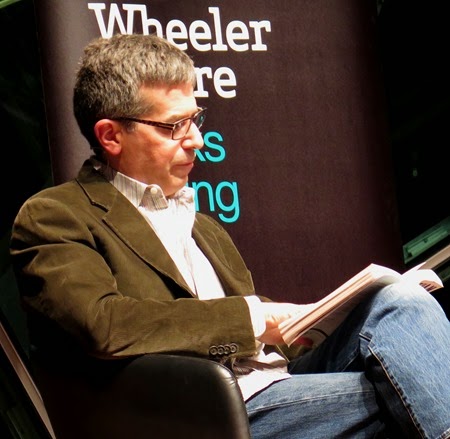 I hope to attend more in the future.
Posted by Anne S at 8:39 pm

I saw David Mitchell at Hay Lit Fest a few years ago - and thought exactly the same as you. Very nice unpretentious guy. Sounds like you've got a pretty good LitFest there in Melbourne!

Hi Clare, It's only a mini Lit Fest here in Melbourne. The authors I recently saw are in Australia for the Sydney Writers Festival and visited Melbourne on their way there.

Of course I jumped at the chance to see David Mitchell again. I now have signed copies of all his novels.