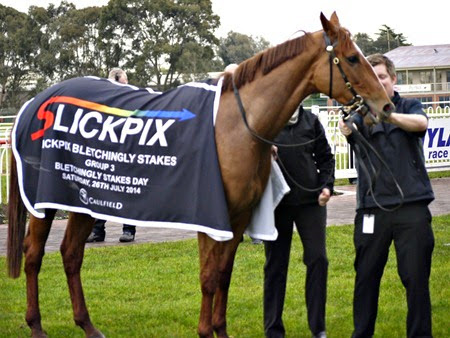 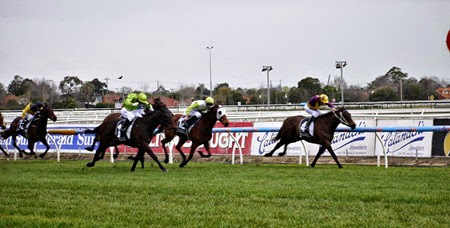 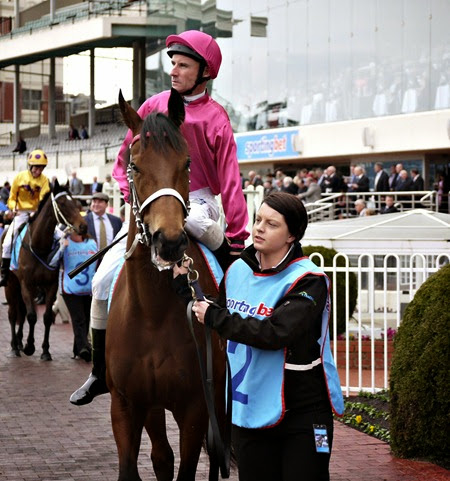 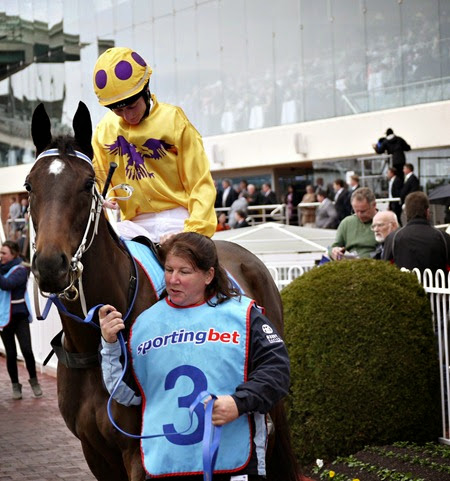 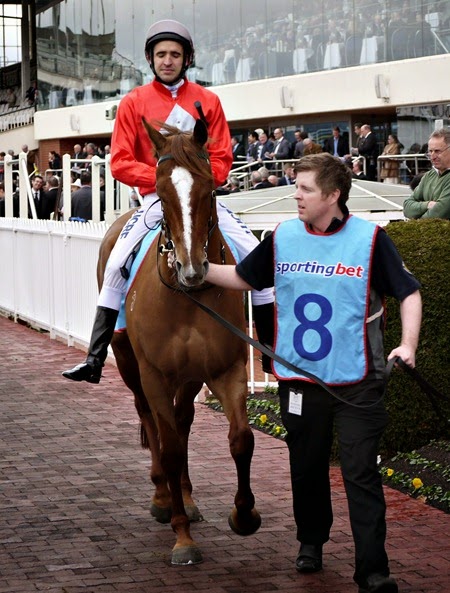 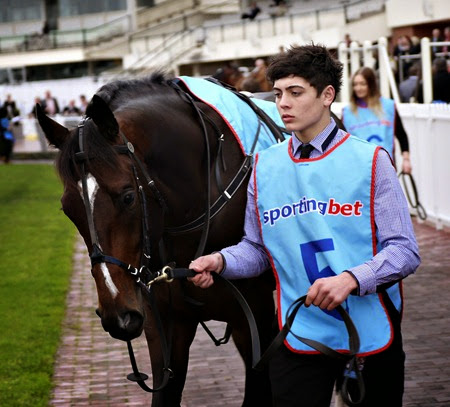 Great photos Anne! Sounds like a profitable trip to the races. I've never been but you've made it sound very appealing, the horses look beautiful.

Hey Claire, thanks for commenting. Glad you like the photos, though there are better ones if you check back on my blog. I even have some of Black Caviar.