Whew, I’ve finally got a chance to write about last night’s show at Spenserslive, out in the wilds of West Melbourne, which of course featured The Flatlanders. 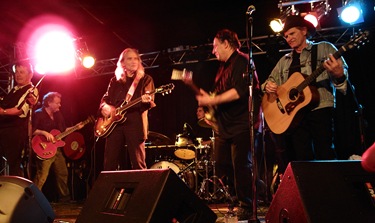 At this moment I am supposed to be at Northcote Social Club waiting for Lil’ Band O’ Gold to put on a show, but the person whose ticket I was taking, found she could go after all. And no, I don’t feel cheated, as I’m tired and weary worn by the constant music stimulus. And besides, I did get to see them at Basement Discs on Saturday.

Let it be said, The Flatlanders are a fantastic band and it was unbelievable to many at the show last night, that we collectively were seeing the legendary band in action with help from a few extra musicians, including an ace guitarist called Robby someone.

The gig at Spenserslive was not advertised at all, as far as I could see, except on their website. I was lucky that a friend alerted me to the show early (the same friend, by the way, whose ticket I was going to take up tonight) so we ended up with a table abutting the stage. Prime position! 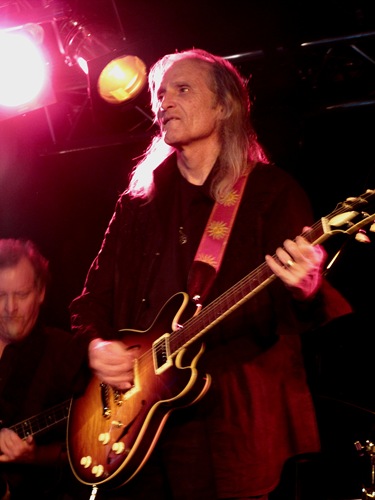 I’m not going to describe the show in any detail, but it was thrilling and quite up to expectations. 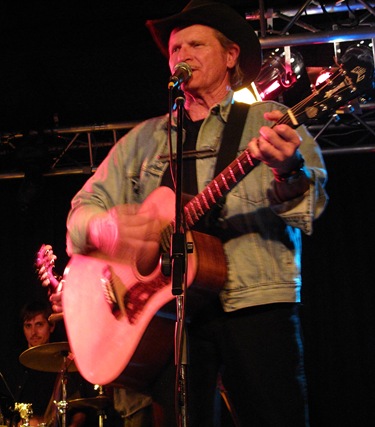 I had never been to the venue before, but was favourably impressed. I’d certainly not jib at going to a show there again. It’s comfortable and laid back and the sound system was excellent. 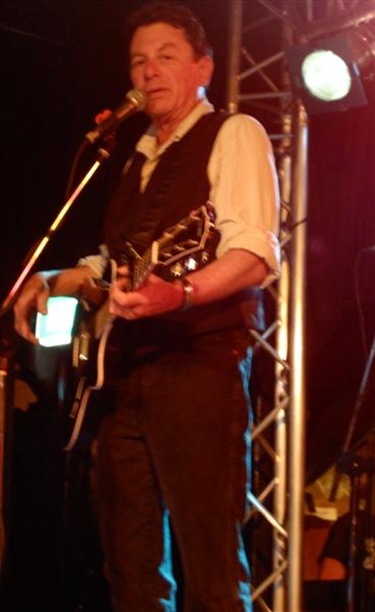 As you can see The Flatlanders are an interesting looking bunch of guys. They’ve been friends for over forty years, having all grown up in Texas. Both individually and together, they have been creating music for a very long time. Hence their legendary status.

The Set List – filched from the stage at the end of the show: 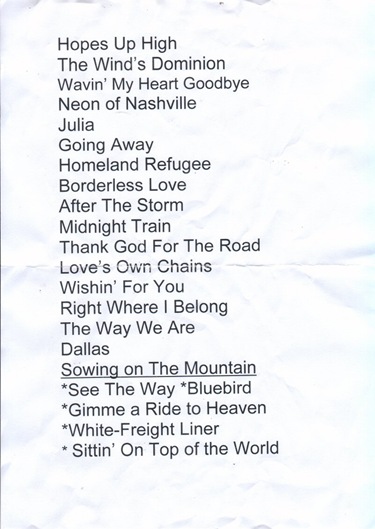 They played all of the list in order up to the encore (Sowing on the Mountain was the last song of the set), where they performed only See the Way and Gimme A Ride To Heaven. They took it in turns to lead the vocals, starting with Joe Ely whilst the other two, plus guitarist, provided harmony vocals.

Thanks as usual. Ripper, can't wait.