A Day At The Races – William Reid Stakes Day

Yesterday morning broke grey and rainy and I almost changed my mind about attending the races. Fortunately the weather had cleared by lunchtime, so I took myself off to Moonee Valley in the hope of furthering my fortunes and enjoying the afternoon trackside.

I reached Moonee Valley just after Race Three, so had plenty of time to consider the form before Race Four the TBV Newmarket Insurance Brokers Plate a race over 1200 metres for three year old fillies.

I put my money on Piece Of The Sky, an unfortunate choice as she came last. An ominous sign that my luck was not in. The race was won by Ariarni, whose form looked nothing special. 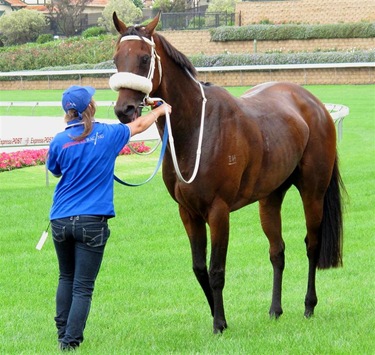 I hoped my luck would change in the next race, the Rosier Commercial Furniture Handicap, an open handicap over1500 metres. I picked Barbaricus as my bet choice as he has good form in top company. All for nothing, as outsider 7 year old gelding Stillme stole the bickies. 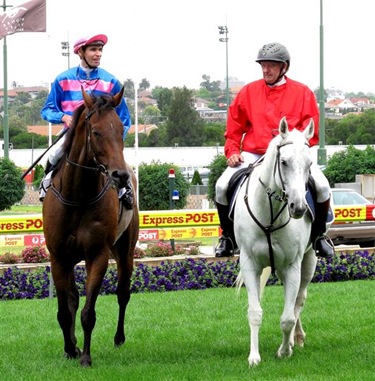 Race six was the first of the Group races of the day – the Group Two Alister Clark Stakes over 1600 metres for three year old colts and geldings.

I had a look at them parading before the race to try and suss a winner. Linton a magnificent grey gelding caught my eye… 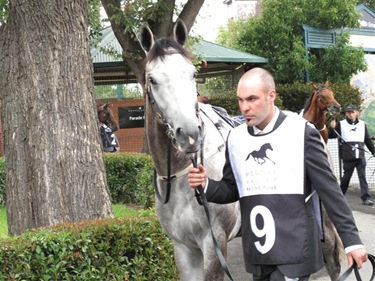 Linton was having only his third run and his first in the city. There was a bit of a hype about him, as he’d won a race recently in Cranbourne by 7 lengths.

Perhaps I watched a potential superstar of the turf yesterday. Linton won very convincingly and also gave me my first win of the day. He’s bred to stay and could well win a Melbourne Cup in the future. 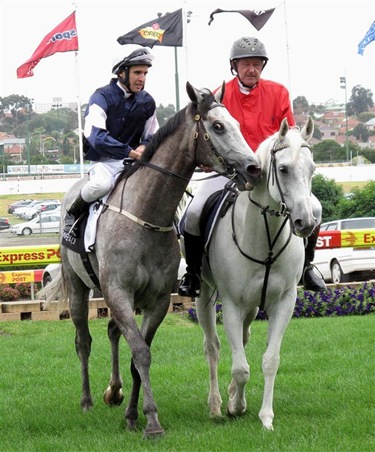 The feature race of the day was of course the Group One William Reid Stakes, a sprint over 1200 metres.

To kill time I went and had look at the horses pre race. 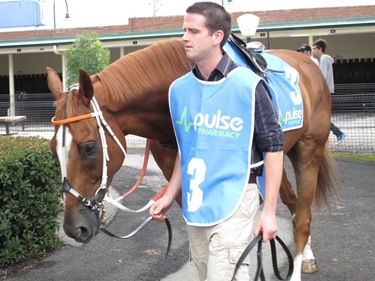 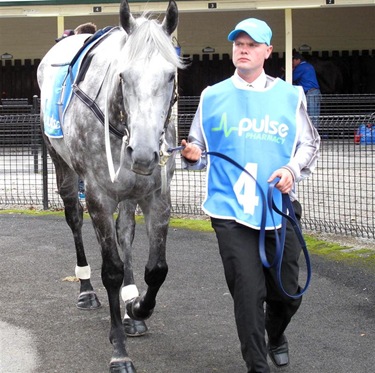 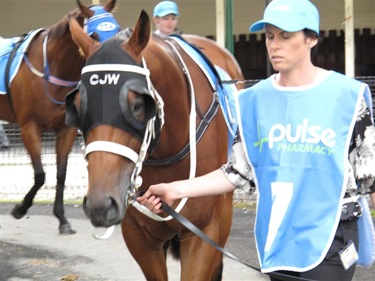 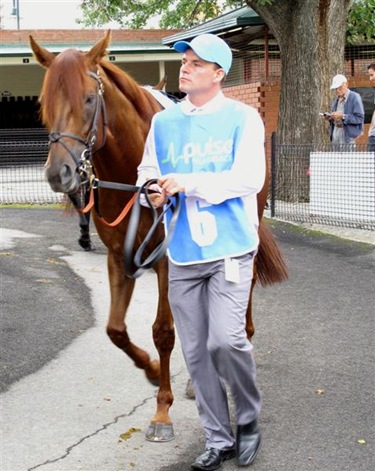 I had my money on Nicconi and old favourite Light Fantastic, but they both finished unplaced. Light Fantastic led for most of the race, but was overtaken by the late finishing Wanted (who ran second, again!), Sniper’s Bullet (third place getter) and winner Turffontein. 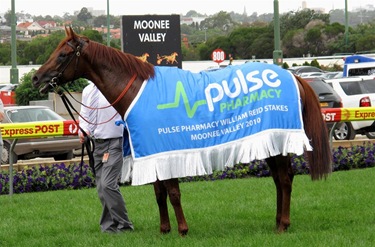 I was about to leave after this, but decided to stay for the Sunline Stakes and watch the wonderful mare Zarita race. She provided my second win of the day, being far classier than any of her opponents, running wide to snatch victory with style. 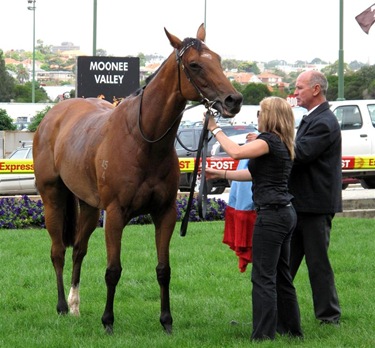 After collecting my winnings on Zarita, I called it a day and caught the bus home rather tired after being on my feet most of the afternoon.

It was a pleasant afternoon’s entertainment and there wasn’t much of a crowd at Moonee Valley which is how I like it. Perhaps the rest of Melbourne was put off by the weather, but it improved as the afternoon wore on.