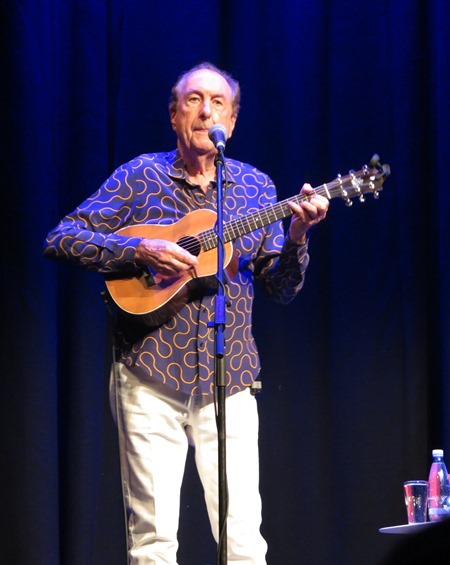 Loved this Anne. I went to the event here, and it sounds pretty similar to yours. I'm going to link to your post in my blog - I hope that's OK. It will save me saying the same things, and you have a good pic!

Thanks for the link Mrs Gums. I thoroughly enjoyed the event and find Michael Williams, the Wheeler Centre Director, to be an excellent interviewer.

A pleasure Anne - it saved me some writing in addition to my wanting to give another perspective.

I must try to get to a Wheeler Centre Event one day.