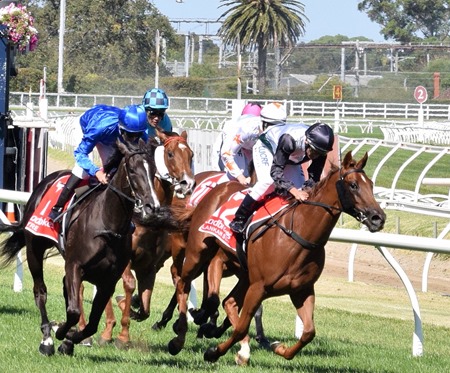 So far there have been five Group 1 races in 2019 Autumn racing carnival, and remarkably four of the five have been won by the fairer sex.

Such was the case last Saturday where the girls triumphed in all three of the feature Group 1 events.

I arrived at Caulfield in time to watch Race 3, the Group 3 Mannerism Stakes, a race for mares over 1400 metres. It was won by Jamaican Rain from Naantali and Teleplay. 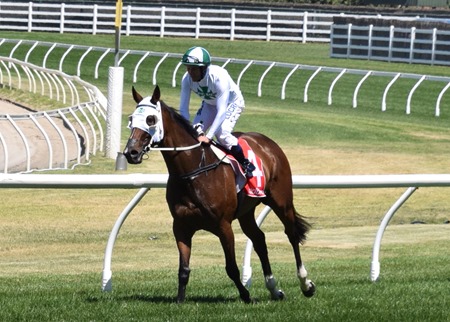 Race 4 was the not very interesting Group 2 Angus Armanesco Stakes, for three year old fillies, also run over 1400 metres. Qafila scored the second win of her 13 starts career, winning by half a length from race favourite Angelic Ruler, with Zoubo a close third.

Qafila on her way to the barriers

A small field contested the Group 3 Zedative Stakes with only five starters in contention. The Chris Waller trained Zousain was the hot favourite and was expected to shoe it in.  Everyone underestimated the so far unbeaten Terbium, an attractive grey-bay colt trained in South Australia, who romped in almost two lengths in front of Zousain. Yulong January finished third. 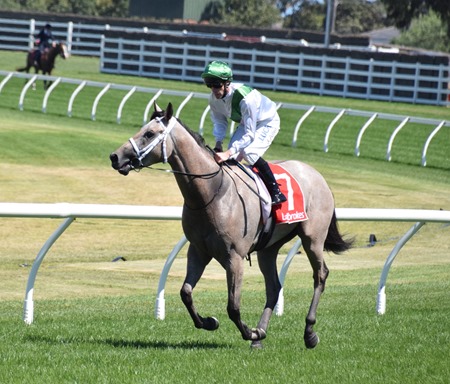 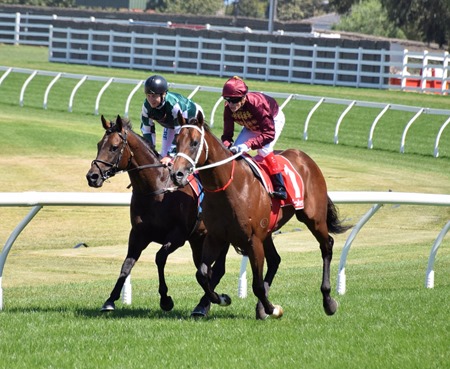 The next three races were the Group 1 events and the Futurity Stakes was the opener. Sydney mare Alizee started favourite and franked her form with a very impressive win. She raced wide for most of the race, her jockey, Hugh Bowman, opting to keep her unhindered in her run. She hit the front close to the finish line and won by half a length from Malaguerra with grand old trooper Hartnell running third another half length behind. 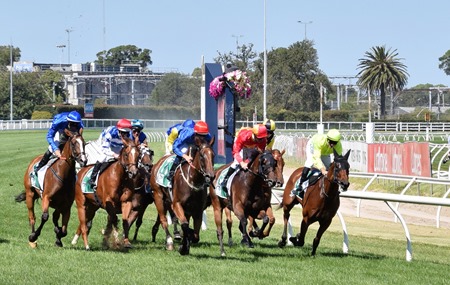 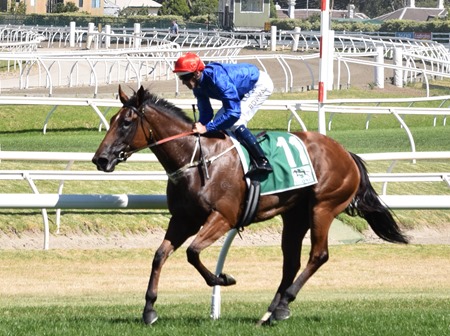 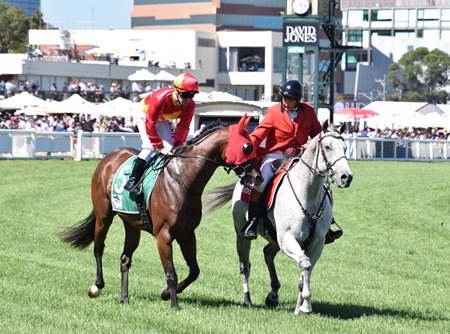 Malaguerra on his way to the barriers 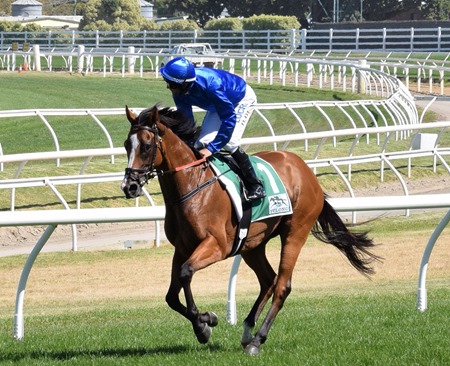 It was not long to wait for the feature Blue Diamond Stakes and as the youngsters filed onto the track it was anyone’s guess who the winner would be with Loving Gaby and Athiri sharing favouritism at around 5/1.

I Am Immortal grabbed the lead shortly after the start  and led until the last 100 or so metres, where he was swamped by the swoopers Lyre, Lankan Star and Free of Debt and others.  Lyre won by half a length from Lankan Star with Free of Debt finishing third. 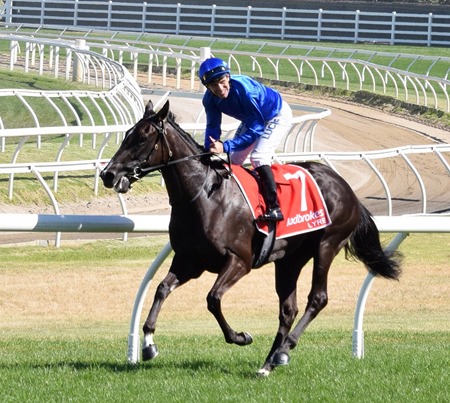 Lyre returns to scale, her jockey Luke Currie celebrating with a thumbs up 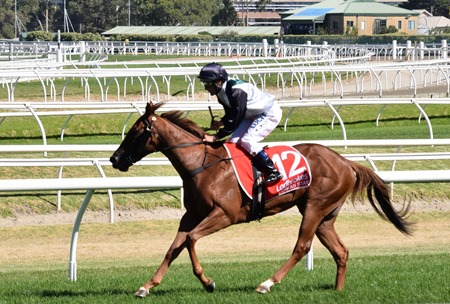 Free of Debt on his way to the mounting yard

In the Oakleigh Plate, the final Group 1 race of the day, Nature Strip was short priced favourite, but was a major disappointment after leading throughout, fading in the straight to finish 10th.  The winner, local mare Booker came from the back of the back of the pack to win by almost a length from Encryption with Eduardo finishing third. 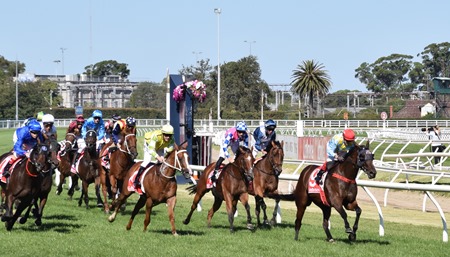 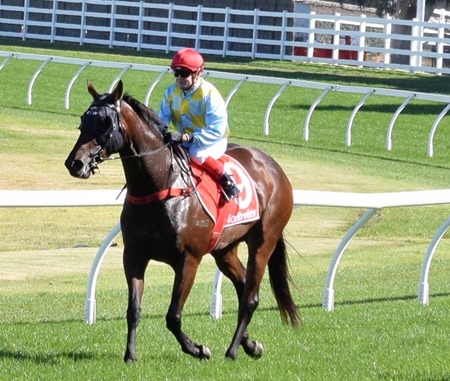 I called it a day after the Oakleigh Plate, heading for the station and home.

It had been another pleasant day at the races. It was fairly crowded on the course, but not where I hang out on the hill above the stalls area.

Next Saturday, the races in Melbourne are at Flemington for the Australian Guineas. A fabulous field has been nominated for this event and I’m looking forward to seeing how super talented Tassie filly Mystic Journey fares in it.

In Sydney at Randwick, Winx will be running in the Group 1 Chipping Norton Stakes. She’s won it the last three years running and will be aiming to make history by equalling Tie the Knot’s winning sequence of 1999 to 2002.