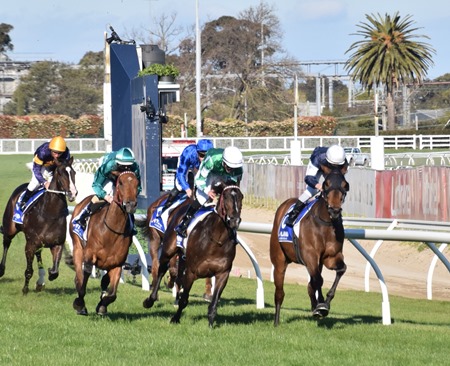 Due to the AFL Grand Final being contested on Saturday, the Melbourne race meeting at Caulfield was held on Sunday, and the fine sunny day was perfect for a trackside outing.

The feature race on Sunday was the Group 1 Underwood Stakes, a race over 1800 metres for horses hopeful of gaining a ballot free entry into the Caulfield Cup. Last year New Zealand mare Bonneval was the winner, and she was among the field of contestants.

I arrived at Caulfield around 1.20pm in time to watch Race 3 , the Inglis Cup run over 2000 metres. Sydney visitor Prized Icon started as favourite, but he finished unplaced, the winner being the Darren Weir trained Bondeiger, the second winner of five who saluted for the canny trainer on Sunday.  Legale finished second and Octabello third. 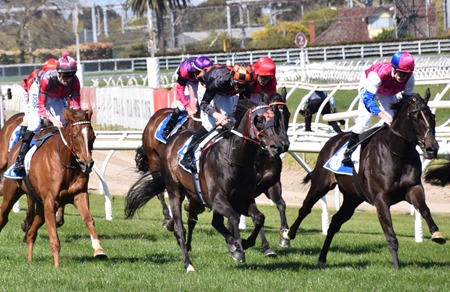 Prized Icon & Bondeiger on their way to the barriers

I didn’t take half as many photos as I normally would, not bothering to get images of the horses returning to scale. I was distracted as well by the possibility of getting Chris Waller’s signature on a couple of Winx racebooks I had taken along on the chance that he would be at Caulfield on Sunday.

There was a couple from Ballarat who were waiting for Chris Waller as well, to get his signature on the wonderful painting the husband had done of the star mare. 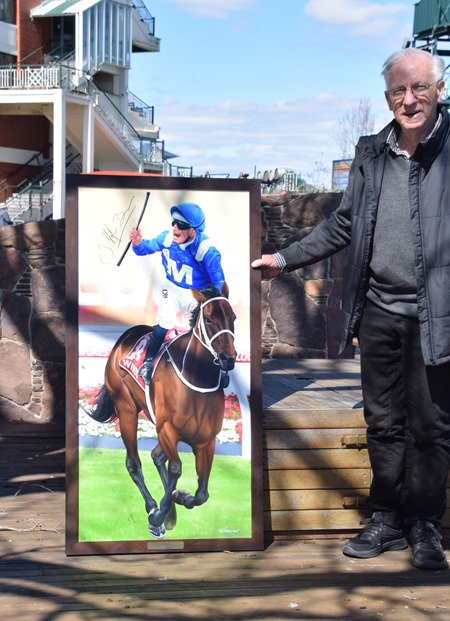 Ian Drever with his painting of Winx

Anyway, they had a long wait as Chris Waller’s plane from Sydney had been delayed (no surprise there) and he was expected later in the afternoon, turning up just before the feature event.

We all (the Drevers, friend Rebecca & I ) got our stuff signed. I was delighted to see that Chris had added a small note under his signature in my copy of the Golden Slipper Day racebook. 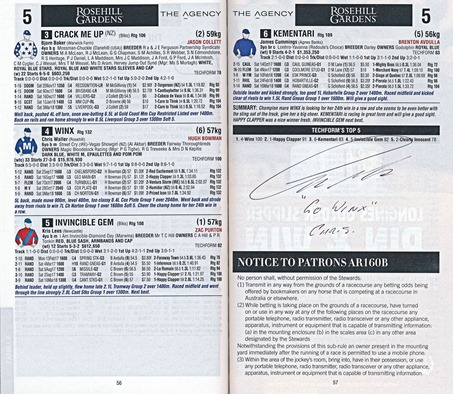 The races were being run 30 minutes apart so the afternoon flashed by quite fast.

Race 4 resulted in another Darren Weir trained winner in Gray Shadow who defeated Fragonard by a length with Miss Leonidis running third and Race 5, another sprint over 1200 metres, resulted in the Godolphin owned Trekking winning comfortably from former Japanese sprinter Kemono with long shot Heart of a Lion running third.

Races 6 and 7 were the Guineas Preludes, Group 3 races over 1400 metres, one for the colts and the other for the fillies.

The colts Prelude was the first to jump, and the race favourite was Long Leaf who was outclassed again by the Darren Weir trained Native Soldier who relished being back at Caulfield after failing to place at his last start at Flemington. Tavisan ran second, relegating Long Leaf to third. 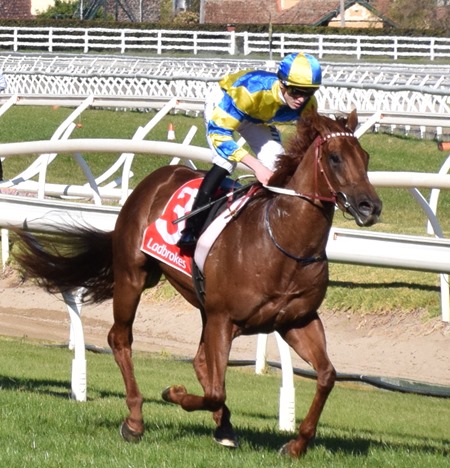 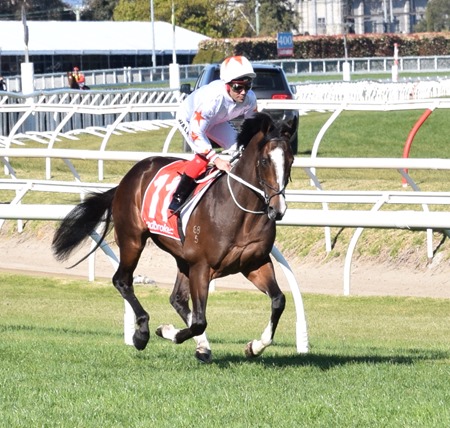 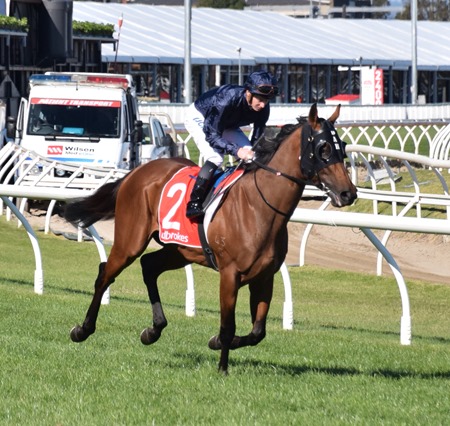 Hot favourite for the fillies Guineas Prelude was the so far unbeaten Smart Melody. She added another picket to the fence against her name in the form guide, now having won five in succession. She beat Thrillster with a length to spare and El Dorado Dreaming was another length behind in third place. 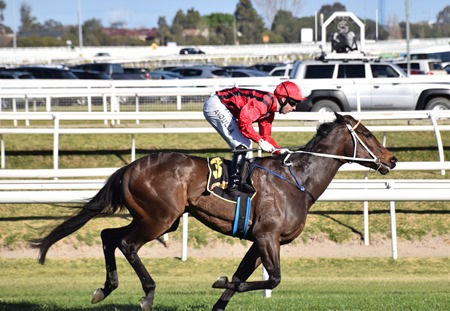 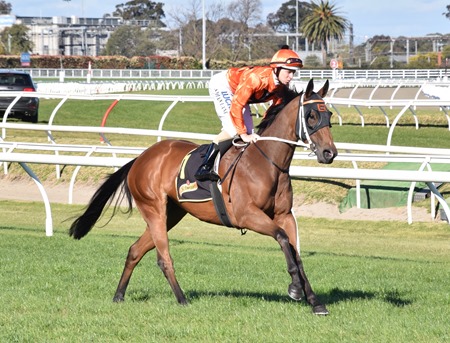 Half an hour later the Underwood Stakes field was ready to start. As previously mentioned the Lloyd Williams owned Homesman won the bickies and earned himself a place in the Caulfield Cup. Bonneval finished last and has been reportedly retired, having failed to fire in her two starts this season. 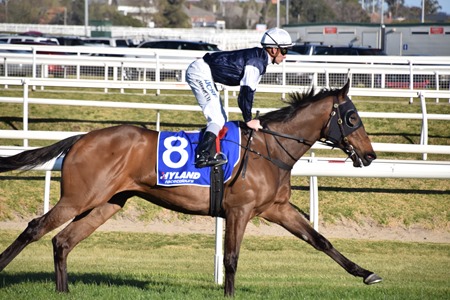 Homesman on his way to the barriers 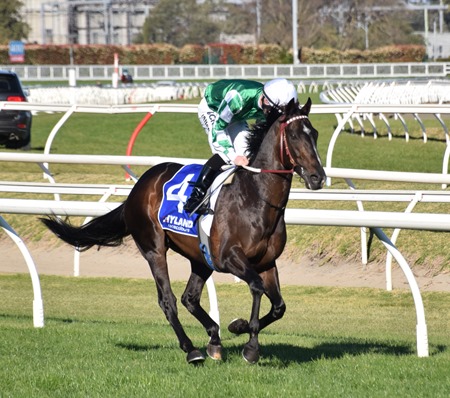 Tosen Basil on his way to the barriers 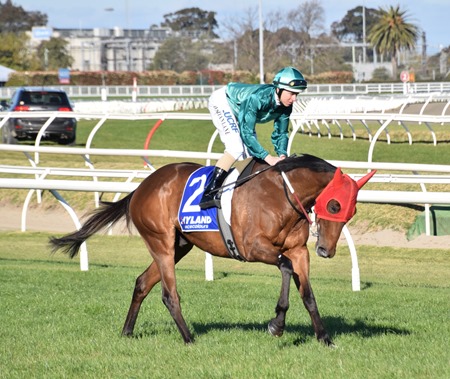 Humidor on his way to the barriers 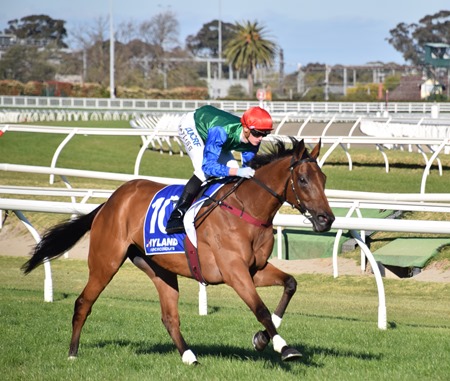 I headed home after the Underwood. It had been a moderately interesting afternoon of racing, though not a patch on the Sydney races on Saturday, where three Group 1 contests were run.  Hartnell demonstrated that he was not a spent force by winning the Epsom Handicap carrying top weight, defeating the classy Chris Waller runners D’Argento and Unforgotten.

Oohood finally broke through for a well deserved win in the Group 1 Flight Stakes, with the Chris Waller trained Fiesta running a close second and long shot Nakeeta Jane third.

On Friday night Moonee Valley kicked off its Night Racing Season and featured the Group 1 Moir Stakes which was won by South Australian mare Viddora. Hot favourite Nature Strip was unplaced as was Houtzen, and the former has now been sent for spell and is out of contention for The Everest. Brave Smash and Spright filled the minor places.

Chautauqua was another attraction on Friday night where he was scheduled to undertake a barrier trial to lift the ban on his racing again. He failed to jump and has now been retired.  He was a super sprinter who provided race followers with many wow moments with his nailbiting last to first style of racing.  I’ve heard that he will be farewelled at Flemington next Saturday, where of course I’ll be present to witness Winx gunning for her 28th successive win in the Turnbull Stakes. 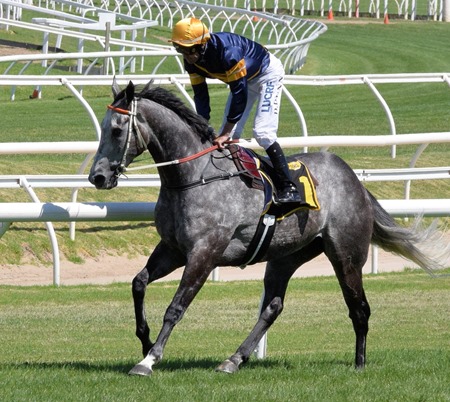