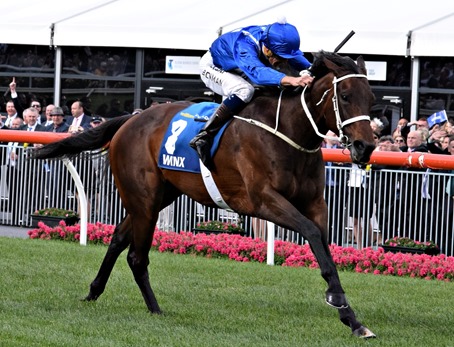 Alas, the Spring Racing Carnival is over for another year, and I must say it was one of the more interesting in recent times, with some astonishing performances.

The star of the Spring was undoubtedly Winx, the wonder horse, who accumulated four more pickets to the fence against her name in the form guide. Three were at Group 1 level and augmented her perfect record to thirteen consecutive wins over a year, nine of them at Group 1 level. The crowning moment was her second Cox Plate victory where she blew away a top quality field, winning by a record eight lengths. 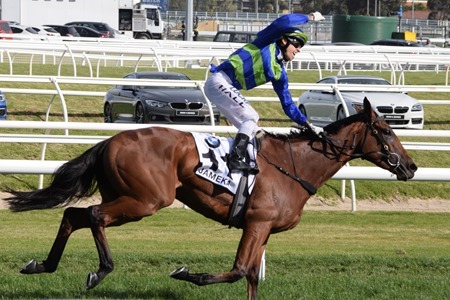 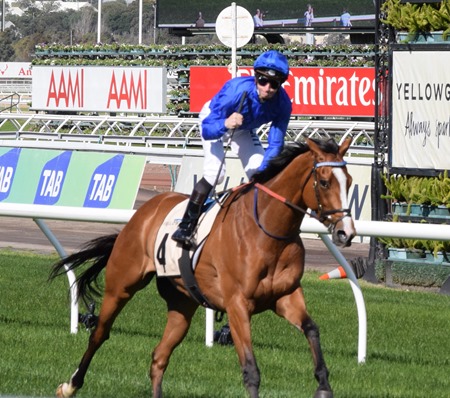 Hartnell finished second in the Cox Plate and third in the Melbourne Cup and also won two Group 2 races in Sydney by huge margins.

Most of the main Group 1 races of the spring were won by a variety of horses, but Black Heart Bart won two – the Memsie Stakes and Underwood Stakes - and finished second in the Makybe Diva Stakes and Caulfield Stakes, one of the few horses to win more than one Group 1 race.

The final day of the carnival, which I missed, was held last Saturday and the feature races were won by longshots Awesome Rock (Emirates Stakes) and Malaguerra (Darley Classic).

The longest priced Group 1 winner was Lasqueti Spirit, who romped home in the Oaks at  120/1 odds.

As for wagering, I hardly had a bet all spring, which made attending the races a cheap outing. With my general admission season tickets to the three city racecourses covering entrance fees, my only expenses were on a race book and a drink. My travelling costs on public transport were covered by my Senior’s Myki Card which is free on the weekend.

Several old stars of the turf have been retired this spring, still sound of body thankfully. The Cleaner and Buffering now share a paddock at Living Legends, and it was announced on Saturday that Happy Trails has run his last race. He’ll spend his retirement with his devoted strapper Chelsea Moss who is interested in developing him into a show jumping, dressage and event horse. 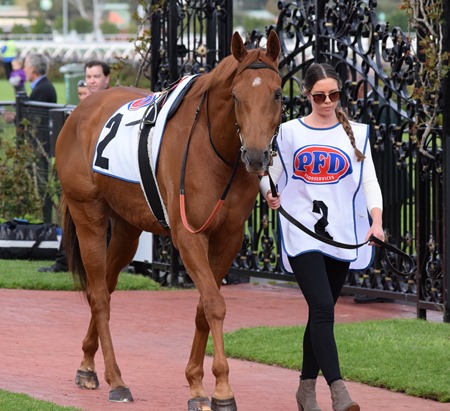 Also gone from the scene is Tarzino and Alpine Eagle, both off to stud, and the handsome Xtravagant has returned to New Zealand after a very disappointing spring campaign.

I’ll have to find something else to do with my Saturday afternoons for the next few months, while waiting for the autumn racing season to begin.