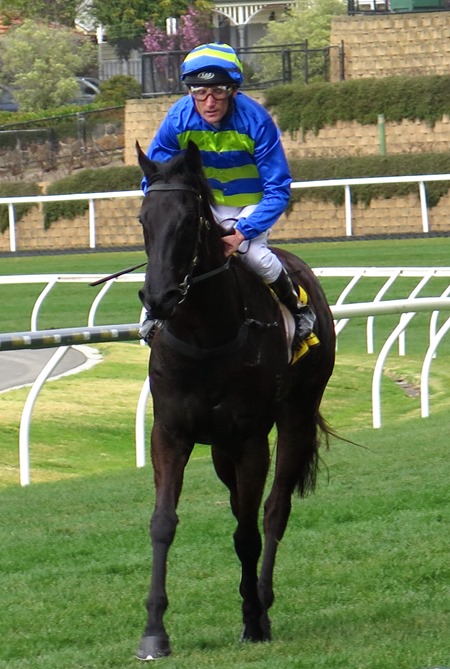 The feature race is the Moir Stakes a Group 1 sprint over 1000 metres. It has attracted a quality field of sprinters and includes Buffering who won the race last year beating Lankan Rupee and Rebel Dane. He also won the race in 2012.  He’s been off the scene for almost a year recovering from an injury and this is his first start for the 2015 Spring.

Also in the field is unbeaten filly Petits Filous facing the hardest test so far in her brief career.  Can she win?  Considering her tactical speed it is not beyond the bounds of possibility that she will add another picket to her fence of wins.  If she does so, we’ll know that she really is something special.

Her main competition possibly comes from fellow filly Fontiton who won her first three races in fine fashion including the Blue Diamond Preview and Prelude, before failing in the Blue Diamond Stakes. She has been out of action with an injury since then, so it will be interesting to see how she performs first up, thrown in at the deep end in a Group 1 race.

Angelic Light, who has the distinction of defeating Lankan Rupee in Spring last year, is also worth consideration, as is old Buffering who will most likely lead and may take some catching.

In Sydney, race fans who have no interest in the AFL Grand Final, can spend Saturday watching three Group 1 events and a quality support card at Randwick Racecourse.

The Group 1 Flight Stakes, also a 1600 metres competition, is for three year old fillies. Speak Fondly, who ran second to Exosphere in the Golden Rose has to be the top pick along with Pearls who won the Group 2 Tea Rose Stakes. Others with a chance are Flamboyant Lass and Kimberley Star, whose recent form has been good.

The Metropolitan is third of the Group 1 races at Randwick and is for stayers, run over 2400 metres. It appears to have an open field with no real standouts, the best form horses being Magic Hurricane, Beyond Thankful, Orbec, Chance To Dance and Maurus.

The Turnbull Stakes (2000 metres) at Flemington on Sunday is the final of the Group 1 races of the weekend.  Amazingly four Oaks winners are part of the field – Rising Romance, Gust of Wind, Set Square and Royal Descent.  Of these the one with the best chance of winning is Rising Romance who finished second to Fawkner in the Makybe Diva Stakes and you can never dismiss the ever reliable Royal Descent who rarely misses a place.

Also in the field are the usual suspects, Happy Trails, Alpine Eagle, Volkstok’n’barrell and Weary, plus Melbourne Cup winner Protectionist and Who Shot thebarman who won a couple of races at Flemington last Spring and ran third in the Melbourne Cup. However,  BMW winner, Hartnell, is probably the one to beat, though Alpine Eagle is currently the favourite.

Moonee Valley beckons tonight, even though I’m not that keen on night racing, but my interest in Petits Filous insists that I put up with the hassle of getting home and attend.

With fine weather across Australia over the weekend, the tracks will be good, even in Sydney.

I’m also looking forward to returning to Flemington on Sunday. As an added bonus 2007 Melbourne Cup winner, and one of my old favourites, Efficient ,will be the Living Legends representative for the day. He won the Turnbull Stakes in 2009.