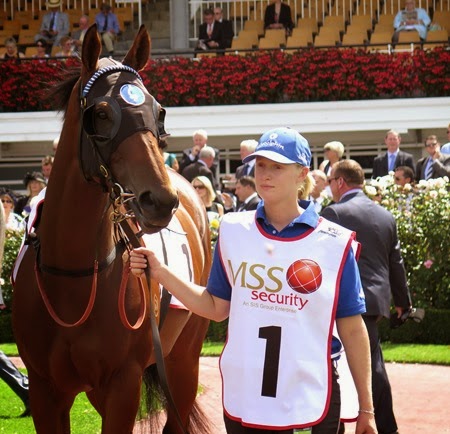 There are three Group 1 races this coming weekend, one at Moonee Valley on Friday night and two at Rosehill on Saturday afternoon. I won’t be attending any of the them, but will of course be watching them with interest.

The William Reid Stakes on Friday night is the final Group 1 race in Melbourne until the spring season begins with the Memsie Stakes in late August. It is a sprint over 1200 metres and has been won in the past by some great names of the turf – Black Caviar in 2011 and 2013, Apache Cat consecutively in 2008 and 2009, Miss Andretti, Vo Rogue among others.

This year’s edition does not have the likes of Lankan Rupee, Chautauqua, Terravista or Brazen Beau in the field, but is quite interesting nonetheless.  For a start it has Earthquake who narrowly missed winning her last start at Flemington lumping a 60kg impost. This time she carries only 54kg, so she is in with a excellent chance.

The current favourite is Angelic Light who defeated Lankan Rupee in the McEwan Stakes in September last year. She is returning from a spell but may need a run to reach full fitness. 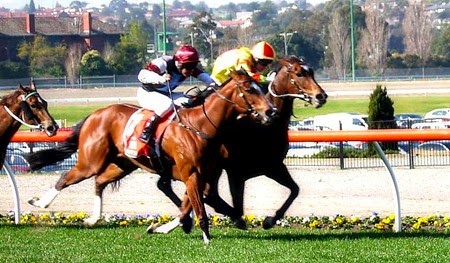 Top weight in the race is Rebel Dane, a splendid looking beast, who promises much, but rarely delivers, though he may prove me wrong on Friday night. Others with a chance are Vain Queen, Famous Seamus, It Is Written and Fontelina who ran second in this race last year.

At Rosehill two very classy fields have been assembled for the Group 1 races. The first of these is the Vinery Stud Stakes a race for three year old fillies over 2000 metres. Top pick is First Seal, even if she did not win at her only start over 2000 metres against the colts.  Her main rivals are Victorian Oaks winner Set Square who has been competitive at her two starts this season, Amicus who won the Thousand Guineas in Spring, Winx and Thunder Lady.

The BMW is always a really interesting race for stayers over 2400 metres and this years edition has attracted a top field that includes the usual suspects, Protectionist, Who Shot Thebarman, Lucia Valentina and Silent Achiever. However, all eyes will be on the Japanese superstar To The World  and the talented English import Hartnell who won his last start by 2 lengths.

The bonny grey mare Catkins is entered in the Group 2 Emancipation Stakes and has a very good chance of winning it. She finished a game second to Cosmic Endeavour in the open class Group 1 Canterbury Stakes, but is back to racing against her own sex. Her main threat comes from Madam Gangster who I witnessed winning the Frances Tressady Stakes at Flemington a few weeks ago and could well continue on her winning ways.

Alas neither Earthquake nor Angelic Light featured in the finish of the William Reid Stakes. Outsider Lucky Hussler won the bikkies from Vain Queen and Griante.

The BMW was a ripper and featured an exciting head to head down the straight between To The World and Hartnell, with the English import prevailing over the Japanese star. 100/1 shot Beaten Up hung on for third.

And punter’s pal, the ever consistent Catkins won the Emancipation Stakes.

The sad news from the weekend in the racing scene was the sudden death of He’s Your Man after track work. Reportedly he suffered a heart attack and died peacefully with his trainer (Chris Waller) consoling him as he passed away. 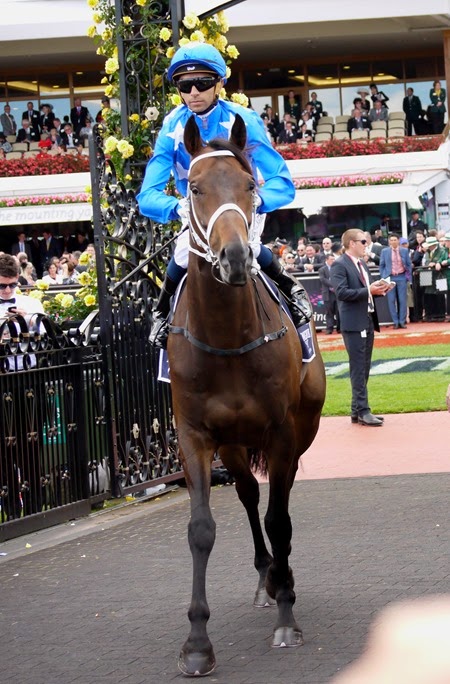 He’s Your Man at Flemington on Derby Day last year