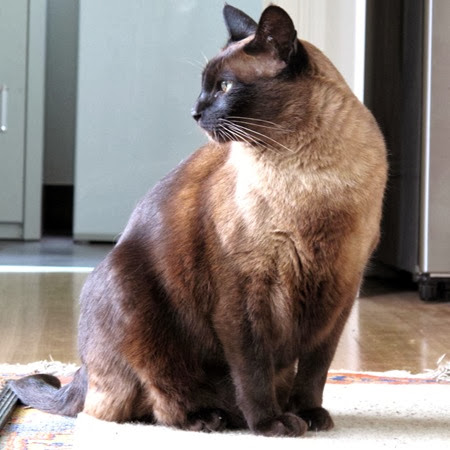 2013 was in all a pretty interesting year, with no personal disasters to mar it. It is now exactly three years since I quit work, and I find I still enjoy retirement enormously and don’t miss work at all.  There are always plenty of things to do to fill time, and even if a lot of that is spent in front of a computer, I rarely get bored.

A highlight of the year for me was witnessing Black Caviar winning two of the last races of her career, and being part of the crowd on the occasions when she was at the track. I watched Australian Story last Sunday, which featured the Black Caviar story and was thrilled and moved all over again, seeing her win her races so effortlessly. She certainly was one in a million, and it will be a long time before we see her like again.

This year I attended more race meetings than ever before, and I saw all the equine stars strutting their stuff up close – Atlantic Jewel, It’s A Dundeel, Fiorente etc, etc.  I’m looking forward to the Melbourne autumn racing season, when I will venture track wise again. In January this year we adopted Talya, the Russian Princess, so she’s been living with us for almost a year.  Both she and Willy are used to each other now, and despite Talya occasionally being aggressive to Willy, he appears to take this in his stride. They’ll never be friends, but  they are not sworn enemies either, and tolerate each other quite well. Most days when it’s cool they will sleep on the bed together, Willy on my pillow, Talya on B’s, only a few feet apart. Also Willy appears to have come to an accommodation with Monty the cat next door, as they haven’t brawled for ages, and have been observed sitting peacefully together in the front yard of the house two doors up.

I didn’t get to many live shows this year, but the few I did attend were all different and equally enjoyable. The discovery of the year was The Milk Carton Kids, who hopefully will return in 2014.  As I also didn’t listen to music all that much and bought very few CDs, I haven’t any particular favourites from 2013. Patty Griffin’s new CD American Kid was one of the best, as was The Milk Carton Kids’ The Ash & Clay, but nothing much else really took my fancy.

As usual I read many books, some rereads of old favourites and quite a few new books. 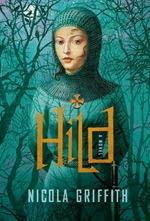 Flight Behaviour by Barbara Kingsolver – my review is here.

The Orphan Master’s Son by Adam Johnson – my review is here.

Life After Life by Kate Atkinson - Life After Life follows Ursula Todd as she lives through the turbulent events of the last century again and again. This novel is very different to her Jackson Brodie series, but an engaging and clever novel just the same.

The Goldfinch by Donna Tartt – a coming of age novel, a thriller, a page turner fraught with anxiety.

We Are All Completely Beside Ourselves by Karen Joy Fowler – my review is here.

Hild by Nicola Griffith – I finished this novel the other night, and I’m still haunted by it. It is an imaginative biography of St Hilda of Whitby, set in a turbulent seventh century Britain.  It is a remarkable novel with a remarkable heroine. Hild leaps from the page in all her  intelligent complexity. I loved this book, and can hardly wait for its sequel.

Last Friends by Jane Gardham – the third book in the Old Filth trilogy, tells the story of Filth’s rival, Terry Veneering. It was laugh out loud funny in parts, and quite as wonderful as anything Jane Gardham has written.

I just realised that my favourite novels of 2013 were all written by women, with one exception. I’m sure I did read books by male writers, but they didn’t grab me as much as the books mentioned above.

Despite the title of this post, I have no intention of breaking out any bubbly tonight. As usual we’ll be spending a quiet evening at home with the cats.

To finish, here’s a card we received from friends at Christmas and thought hilariously appropriate. 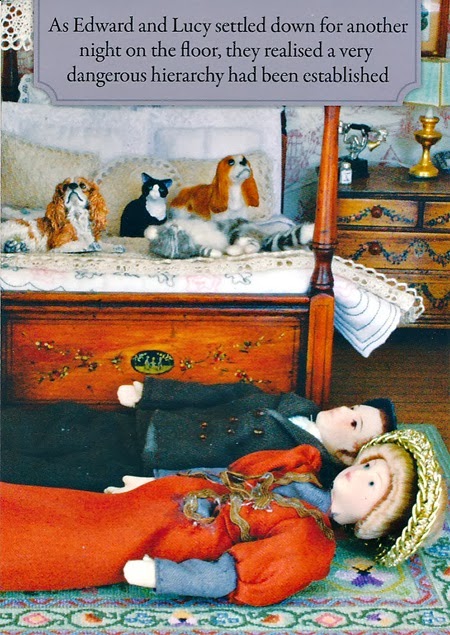 Happy New Year everyone! May your 2014 be full of delightful surprises, good health and happiness.

oh yes I do love the Edward and Lucy pet experience. I have done the bed exit left, walk around, and enter right, to regain some space from dog/cat that has pushed me to the edge. and a happy new year to all people who would be horrified that anyone could let a furry creature even get ON their bed. bwah ha.

Since I am now addicted to pinning equine gorgeousness and need no excuse to log back in, I will now check Pinterest to see how many boards there are for Black Caviar.
Please visit, as Father Ted would say, My Lovely Horses http://www.pinterest.com/bwica/hooves/

re "observed sitting peacefully together in the front yard of the house two doors up." because that is Neutral Territory, The DMZ,a feline Gaza Strip.
wishing you fabness for 20 14

there's about 30 pinboards
here's one
http://www.pinterest.com/millbrookbelle/black-caviar/

Re the Edward & Lucy thing, I forgot to mention that Talya has taken to sleeping on my pillow above my head at night. Willy of course is in the bed, a furry hot water bottle.

I've been sleeping with animals most of my life, and it is yet to kill me.