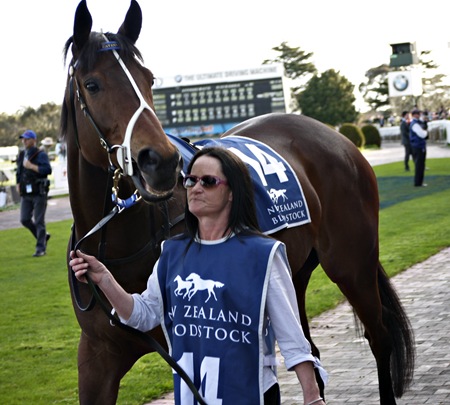 Another fabulous day of horse racing is coming up this Saturday. The star of the day will no doubt be unbeaten mare Atlantic Jewel, aiming for her ninth consecutive win. She will be running against her own sex in the Stocks Stakes, rather than taking on the boys in the Dato Tan Chin Nam Stakes – a soft option, but a wise one in light of her long absence from the scene.  And besides, it gives her stable mate Super Cool a chance to score brownie points in the feature race. Both races are run over 1600 metres and are of Group Two class.

I’ve been going to the Dato Tan Chin Nam Stakes (formerly Feehan Stakes)  meeting at Moonee Valley for years, in fact it was the only race meeting I did attend until Black Caviar became my obsession.  It used to feature the Manikato Stakes which has now been moved to Cox Plate eve.

It has always been an enjoyable day and has generally attracted quality race horses. I have seen Sunline, Northerly, Makybe Diva, Fields of Omagh, Whobegotyou, Typhoon Tracy, Haradasun, Shoot Out, El Segundo, Miss Andretti, Gold Edition, Apache Cat to name some greats of the turf, racing on this day. Atlantic Jewel actually won her second race at this meeting back in 2011.

This year Atlantic Jewel will start hot favourite in the Stocks Stakes at very short odds against seven other mares. I don’t think she can be beaten, so in form Bec Said No Credit, Fibrillation, Oasis Bloom and Bonne Nuit will most likely fight out the minor places.

The Dato Tan Chin Nam Stakes has attracted an interesting field that includes last year’s winner Happy Trails who has a good chance of winning again. Super Cool is second up and judging by his Memsie Stakes run, could well steal the prize. Others with pretensions are Lidari, the surprise winner of the BMW Handicap at Caulfield a fortnight ago, Hornet’s Nest, who actually beat Puissance de Lune  in a race at Warrnambool back in October last year and the lightly raced Desert Wizard who has won all three of his starts in  lesser company.

There is a third Group Two race at Moonee Valley on Saturday, the Mitty’s McEwan Stakes, a sprint over 1000 metres. It is of interest mainly due to the presence of Platelet who won the Sangster/ Goodwood double in Adelaide in the autumn. Last spring’s Rupert Clark Stakes winner Moment of Change is also in the field and is the top chance.

Rosehill racecourse in Sydney features the Group One Golden Rose Stakes, a race over 1400 metres for three year olds. An evenly matched field of seventeen makes it a hard race in which to pick a winner. Included are Victorian colts Fast ‘N’ Rocking  Prince Harada and Thermal Current who all finished in that order in the HDF McNeil Stakes two weeks ago. They are up against some smart Sydney colts, such as Sidestep, Zoustar, Dissident, Drago, War and Aussies Love Sport to name a few. I’ll be cheering for the Victorian boys, in particular Prince Harada.