Finally a chance to write about Saturday night’s Justin Townes Earle concert at The Studio in Geelong.

Well, for a start the venue was pretty good, small and intimate, so everyone got a good view. Being a rural venue, the crowd dynamics were quite different to those in the city, but more about that later… 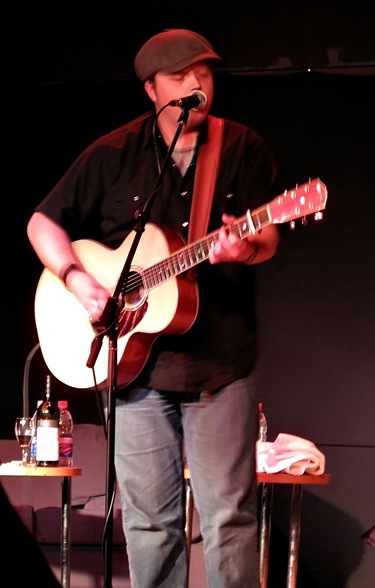 Jason Isbell opened the show with a really engaging set to the tune of nine songs. These included The Blues, No Choice in the Matter which are both covered on his debut CD and a cover of a Mac McAnally song All These Years, which Jason claimed was his favourite cheating song. He won the crowd over with the honesty of his performance, singing with passion and conviction to superb guitar accompaniment. He lives in Muscle Shoals, Alabama, home of the great soul singers, and his voice has that soulful quality, even though he said he couldn’t sing soul all that well. 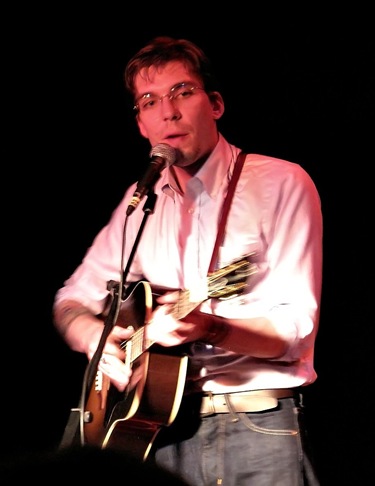 After a short break it was Justin’s turn on stage and he proceeded to give his usual fantastic performance. In fact, with Jason Isbell, lending his guitar skills and vocals, it was a special night, Jason contributing a new dimension to the show. But it was Justin Townes Earle who was the star act and he gave generously of his time with the show lasting at least two hours.

Back to the venue and the audience. There was a great rapport between Justin and the audience, and JTE was in fine form, and funnier than I’ve ever seen him before with his between song patter. Also he was seen to be swigging on red wine through the show, which perhaps relaxed him. I’m pretty sure he’s restricted himself to water in the past shows I’ve witnessed.

Difficult members of the audience were given short shrift. A persistent interjector was summarily forced to pick up his seat and place it beside the stage. The hoon in question sat there grinning like the proverbial idiot, until he really disgraced himself by sneaking around behind the performers and briefly interrupted the song in progress. Another member of the audience, a muscle bound young man, castigated him severely, which I ‘m sure won the approval of the more polite spectators. Anyway it successfully shut the offender up for the rest of the night.

I was pleasantly surprised to learn that at least one of the audience was a Ryan Adams fan. Justin’s last song in the main set was Can’t Hardly Wait which he dedicated to Chris Feinstein who died earlier this year. He was the bass player in the Cardinals. The audience member knew that his Cardinal nickname was Space Wolf, which only a Ryan Adams fan would be aware of.

Hoons aside, it was a fabulous concert, leading one to conclude that Justin Townes Earle only gets better. That was the fourth time I’ve seen him and he never disappoints and I'm freshly amazed by his brilliance every time .